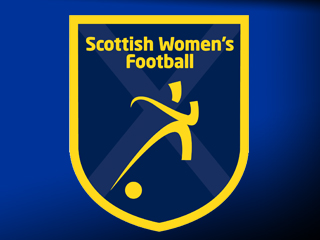 Former Hibs’ striker Gareth Evans yesterday announced his Scotland Women’s Under-19 squad for the upcoming matches against the Republic of Ireland in County Kerry and County Clare.

Scotland will play their Irish opposition on Tuesday 18th August in Tannavalla and two days later in Tulla as the team prepare for their upcoming European Championship first round qualifiers against Austria, Ukraine and Albania in Austria next month. The following players have been selected to attend the above matches: