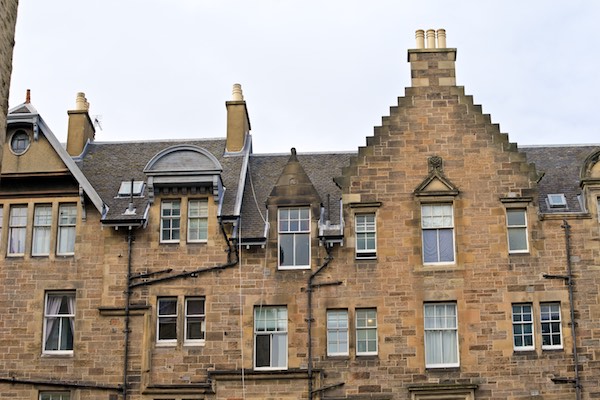 Tonight on TV the Tattoo is on and you can catch all the atmosphere and colour of the event which captivates about quarter of a million people each year. Turn on BBC 1 at 6.30pm just before you head out to the fireworks!

Here is a little clip from the Tattoo which we captured on the press night just before the amazing endurance test that all the performers have to go through when they do a performance each night (and two on Saturdays!). We are sure they are all happy to have taken part but must have sore feet by now!

Tonight’s the night for the fireworks!

The Virgin Money Fireworks Concert begins at 9.30pm in Princes Street Gardens and denotes the finale of the Edinburgh International Festival.

Just in case you’re not going to make it along…….

The University of Edinburgh has solved the problems of an ice cream which melts too quickly for you to eat it.

Scientists there and at University of Dundee have discovered a naturally occurring protein that can be used to create ice cream that is more resistant to melting than conventional products. The protein binds together the air, fat and water in ice cream, creating a super-smooth consistency.

Professor Cait MacPhee, of the University of Edinburgh’s School of Physics and Astronomy, who led the project, said: “We’re excited by the potential this new ingredient has for improving ice cream, both for consumers and for manufacturers.”

Dr Nicola Stanley-Wall, of the University of Dundee, said: “It has been fun working on the applied use of a protein that was initially identified due to its practical purpose in bacteria.”