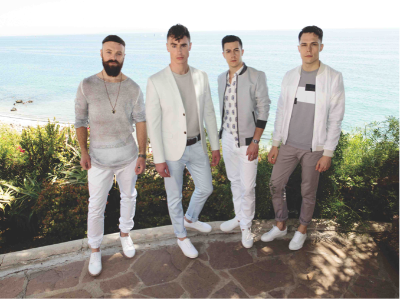 Don Broco’s brand new album Automatic entered the Official Albums Chart last Friday at number 6, rounding off a triumphant week for the band when they revisited many of the venues they first played on an intimate tour to launch their second long-player.

Fans queued for hours to get in to the small venues and catch a glimpse of their idols debuting brand new tracks alongside old favourites.

And now the band are excited to announce they will be heading out on a major headlining tour at the end of the year which will include a date in Edinburgh.