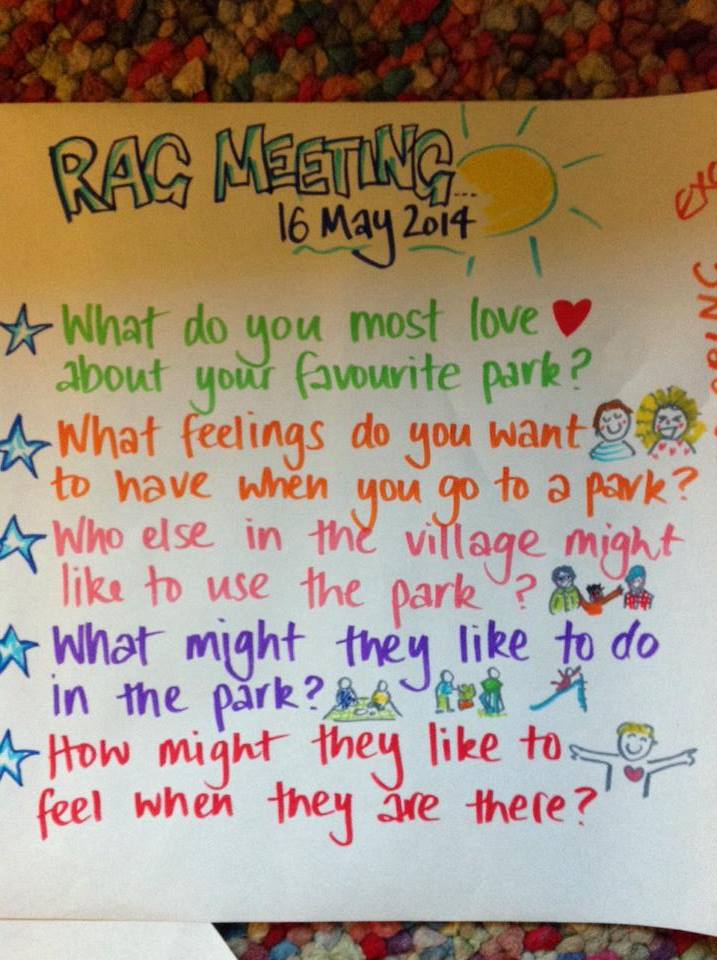 Edinburgh Council today approved the plans for a new playwark in Craigpark Crescent Ratho responding to calls from residents for a new space to be provided.

The Friends of Craigpark Crescent petitioned the council to demand that new plans would be drafted for the park. There had been earlier concerns about the age and condition of the swings and other play equipment.

In addition to new play equipment with a wood chip base, there will be a meadow flower area planted.

She said:  “It was clear that there was a lot of local support for a play park so it is only right that we listened to the community and that our plans reflect what they want to see. We have been working with residents to draw up plans for this new, improved facility and I am very pleased that they have now been approved.

“I would like to thank Friends of Craigpark Crescent and all the residents who have helped us shape these plans. I look forward to work progressing and the new play park becoming a real asset for the community.”

£30,000 of funding is now in place to initiate the work and further improvements will be made as more funding is identified.

Local councillor Bill Henderson is also delighted at the news:

Victory as kids’ park at Craigpark Crescent saved http://t.co/eqhXTKNh2A Nice to hear that @Edinburgh_CC listened to the people of Ratho.