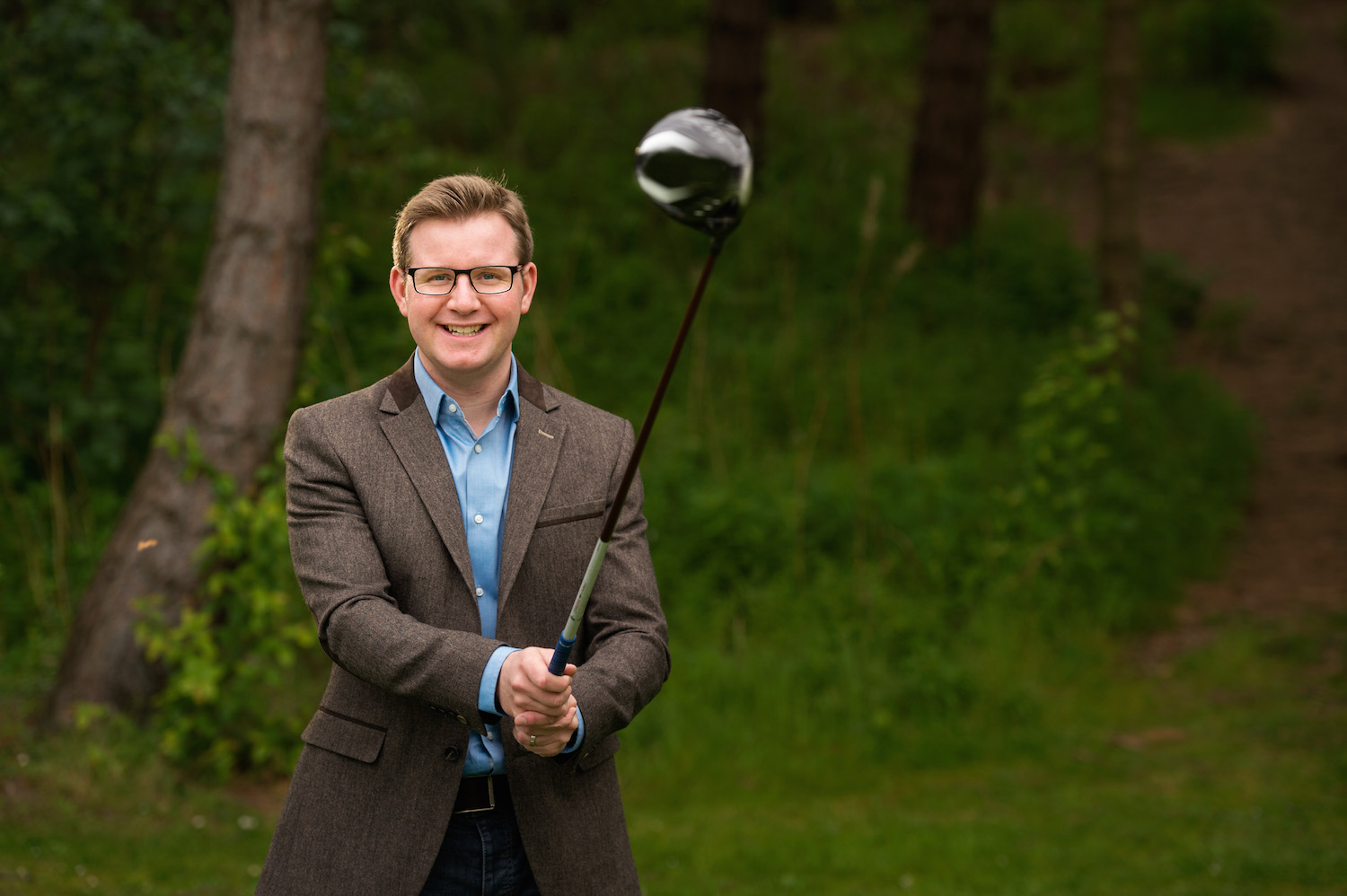 An Edinburgh company has announced that it has attracted inward investment of £415,000 which will allow it to launch its wearable tech product for golfers.

Business angel syndicate Equity Gap led the deal and was joined by two other investors, the Scottish Investment Bank – the investment arm of Scottish Enterprise – and the University of Edinburgh’s in-house venture capital fund, Old College Capital.Shot Scope will use the investment to build its team, complete product development and start manufacturing ahead of launch in January 2016 at the global golf industry’s annual gathering, the PGA Merchandise Show in Orlando, Florida. Aimed at golfers of all levels who want to improve their performance, Shot Scope’s patent pending technology automatically collects scoring and statistical data as a golfer plays. On completion of a round, data is uploaded to the Shot Scope website or mobile app where statistics, analytics and maps detailing every shot are displayed in a graphical user interface.Smaller than an average wristwatch, the technology does not require the golfer to push buttons or perform any actions that would interrupt their game. Shot Scope’s technology does not need beacons to be installed at courses and cannot be replicated by a smartphone app.Shot Scope was founded in 2013 by David Hunter, an electronics design engineer with seven years industry experience who was working as a secondary school teacher at the time. A keen golfer himself, Hunter understands the desire to learn from mistakes and improve play. But while other sports have seen a surge in wearable technologies designed to help with performance, nothing was available to track golfers’ stats automatically.He says: “Golfers have always been obsessed with tracking performance and it is amazing that in 2015 so many golfers, even professionals, rely on data collected with paper and pen. Shot Scope changes that by automatically collecting over 50 performance indicators, allowing you to identify your most crucial areas for improvement. For the first time it will give amateur golfers access to the kind of game changing information that professionals can only collect with a team of helpers.”Having built close relationships with fabricants and assemblers during his time as an electronics engineer, Hunter is committed to manufacturing his product in Scotland.He says: “The quotes we have received are competitive with China and we can expect continuity throughout the manufacturing process if we choose Scottish companies. I am really pleased that it looks like we are going to be able to do it all in Scotland.”Fraser Lusty of angel syndicate Equity Gap first met Hunter in 2014 and was impressed by his commitment and drive.He says: “David is an incredibly driven individual and his experience as an electronics design engineer has given him the knowledge to turn his idea into a reality. The wearable tech market is strong and Shot Scope has a unique product with wide appeal to golfers of all abilities. We are delighted to be able to provide funding and advice to help David and his team to launch to market in January.”Kerry Sharp, Head of the Scottish Investment Bank, says: “We were impressed with the innovative approach of Shot Scope and it’s exciting to see them recruiting to build a team and progress to product development. We look forward to seeing the next chapter as their business grows”Andrea Young, Fund Manager at Old College Capital, says: “Shot Scope is a fine example of the high calibre talent amongst the student population at The University of Edinburgh. We are pleased to welcome this company to Old College Capital’s portfolio, joining Equity Gap and the Scottish Investment Bank in their support. Shot Scope is not only developing wearable technology in an underserved market with big opportunities, they are manufacturing this product here at home. A great example of what Scottish start-ups can do: make innovative Scottish products here in Scotland.”Shot Scope is based at the Edinburgh Technology Transfer Centre, the incubation centre at the University of Edinburgh’s Kings Buildings campus.  Hunter is a funded enterprise fellow of the Royal Society of Edinburgh and received grant funding from Innovate UK, Santander, Scottish Enterprise and the Scottish Institute for Enterprise (SIE). In November 2014 Shot Scope was awarded a Scottish Enterprise SMART award of £97,000Hunter is grateful for the support he has received from the Scottish start-up community and organisations like Scottish Enterprise and Launch.ed.He said: “Edinburgh is an exceptional place to start a technology business. The start-up network has been so supportive of Shot Scope and we are lucky to have such an active and engaged community of angel investors.”www.shotscope.com