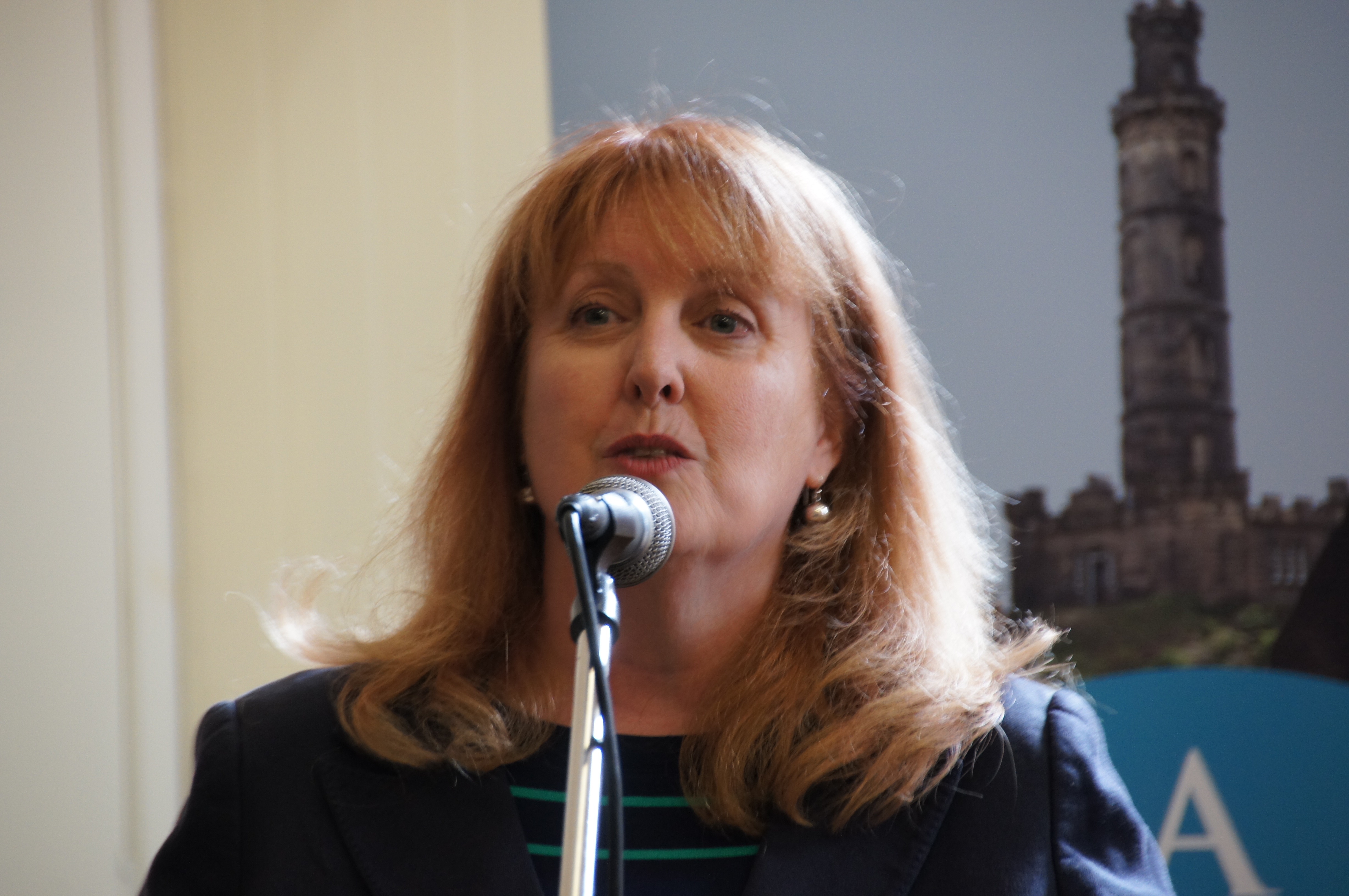 As we explained yesterday evening, Councillor Deidre Brock has handed in her resignation to the Chief Executive of the City of Edinburgh Council following her election to Westminster. A by-election will be held in the Leith Walk ward in September

Deidre Brock stood down from her role as councillor after being elected as a Member of Parliament for the Edinburgh and North constituency in May’s General Election.

The by-election is to be held on 10th September, when voters in Leith Walk will choose another councillor to represent the ward.

Sue Bruce, Returning Officer and Chief Executive of The City of Edinburgh Council, said: “Deidre Brock has served as an elected member for more than eight years and I wish her well in her new role as a Member of Parliament.

“I now look forward to involving the public in the democratic process to elect a new councillor for the Leith Walk ward.”

To register to vote or apply for a postal vote contact the Electoral Registration Office or phone 0131 344 2500 by 25 August.

Polling stations will be open from 7am to 10pm on 10th September. Details of where these are will be announced shortly.

The election will use the Single Transferable Vote (STV) system where voters can rank candidates in order of preference rather than using a single cross. Voters can give a rank to as many or as few candidates as they like.

Find out more about elections in Edinburgh.