A recruitment drive has been launched designed to train a new generation of skilled assistant location managers for the film and TV drama industry in Scotland.

The opportunity for 15 Scottish location assistants and runners to be trained and mentored by top location managers in film and TV has been provided by the Production Guild of Great Britain, the lead industry organisation for supporting film and TV production professionals.

With a record number of productions shooting in Scotland, the Assistant Location Manager Training Scheme is designed to meet the growing need for more experienced location department crew working in film and high-end television production.

Alison Small, Chief Executive of The Production Guild says, “Location teams pave the way for a well-managed and smooth productions and play a key role in ensuring the Scottish film and television production sector maintains its competitive edge and excellent delivery. With the new UK tax reliefs for high-end television production and the extension to the UK film tax relief, we are confident that we will be seeing growing employment opportunities in Scotland.”

The scheme is being managed by top location manager Harriet Lawrence who recently led the first-ever location crew to commercially film in the House of Commons for the UK feature Suffragette, as well as Burton and Taylor, Fleming, Parks and Recreation, Downton Abbey and Dancing on the Edge.

Harriet Lawrence says: “The location team is at the forefront of a shoot and enables all departments on a production to work effectively so it is essential that Scottish location departments are at the top of their game in this growing and vibrant industry. I am delighted to run this course for the Production Guild in Scotland because it will be the most comprehensive training scheme for assistants and runners, taught and mentored by the leading location managers working in film and TV.”

The Assistant Location Manager Training Scheme is heavily subsidised by Creative Skillset, the industry skills body for the Creative Industries.

Helena Ward, Portfolio Manager for Creative Industries and Skills at Creative Scotland, said: “Scotland is a significant and diverse location for film and drama, offering modern, urban settings as well as stunning scenery and heritage.  As Scotland’s Screen Commission working closely with local film offices and national partners, we are delighted in this new investment in training to support the next generation of location crew working in film and drama in Scotland.”

The film and television sector is a significant employer in the UK with 46,000 alone working in film and video production. More than 239 films went into production in the UK last year spending £1.075 billion, a 14% increase on 2012.

Scotland has played a key part in the growth of the UK industry with its crew, facilities and unique locations attracting multiple US studio, network and independent feature film and high-end TV drama productions.

Productions recently shot in Scotland include feature film Paramount Pictures’ World War Z, The Railway Man starring Nicole Kidman and Colin Firth, Filth adapted from the Irvine Welsh novel with James McAvoy and Macbeth starring Michael Fassbender and Marion Cotillard which is releasing in cinemas next year. Scotland was also chosen to host Outlander for US network Starz, being one of the first high end television dramas to take advantage of the new TV tax relief.

The Assistant Location Manager Training Scheme will run in Scotland from September 2014 to March 2015.

Applications from people who are currently under-represented in the industry – women, ethnic minorities and people with disabilities – are particularly welcomed.

Tutors and mentors for the Scheme include:

Assistant Location Managers Training was developed and delivered by Film London and funded by Creative Skillset from 2006-2009.

Further information about the scheme can be found at: 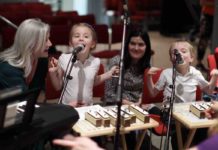 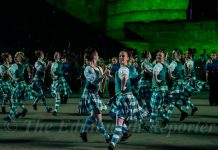 ‘Event Horizon’ Hoves into View at the Museum 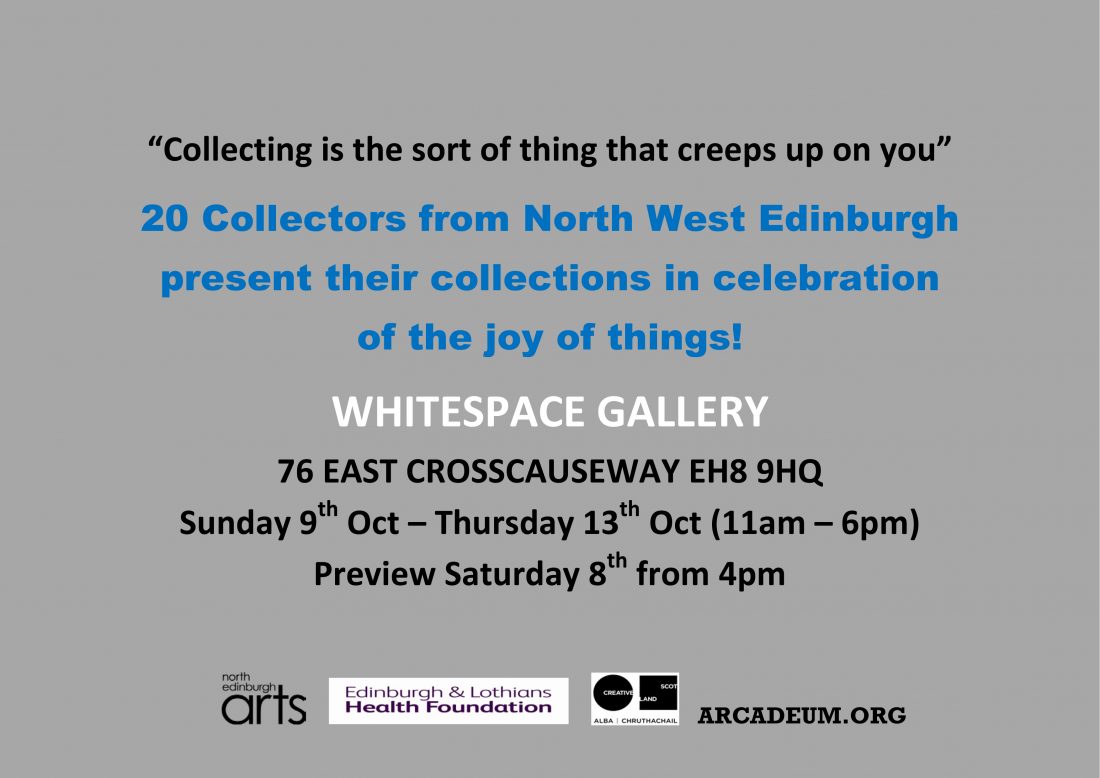