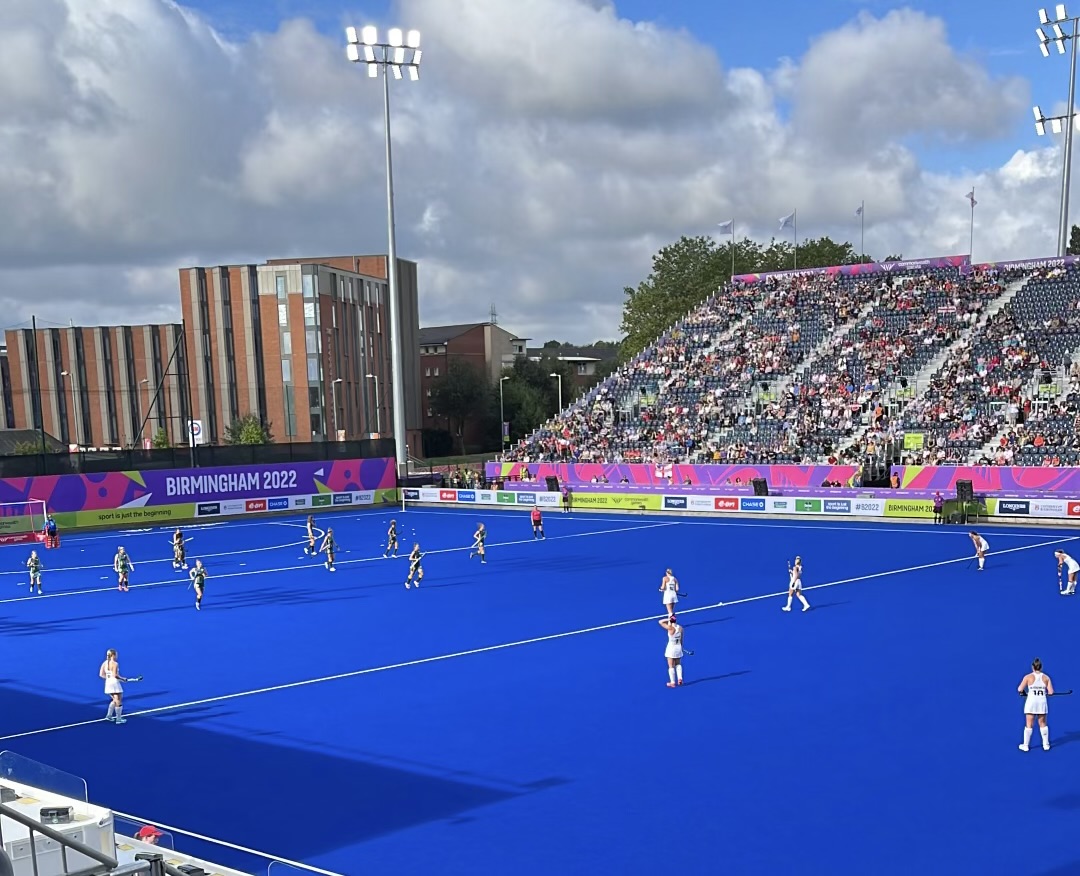 Victory for Ghana over Scotland men on Saturday (9am) would mean the Blue Sticks would take the wooden spoon in the Commonwealth Games hockey tournament at the University of Birmingham arena (pictured).

Coach Derek Forsyth’s men are ranked No 21 in the world, 15 places ahead of the African combine and are expected to take the win and finish ninth.

But, so far, Scotland, ranked No 21 in the world, have been disappointing, taking one point from four matches, drawing 5-5 with ninth-ranked New Zealand in their opener, after playing some sparkling hockey and being 5-1 ahead.

They were then brushed aside 12-0 by the world’s top ranked side, Australia, in their second outing and edged 5-4 by South Africa, No 13 in the ratings, in their third, losing two goals inside the final four minutes.

Their final play-off game ended in a 3-2 defeat by a lively Pakistan side, ranked No 18, and the records show that Scotland have scored 11 goals and shipped 25 despite having a talented side mixed with experience and emerging talent.

Ghana have also claimed a solitary point from their four games, drawing 1-1 with Canada but losing 6-0 to England in their opener, 11-0 to India and 6-1 to Wales.

The faces of the players spoke volumes as they left the pitch after the midweek defeat by Pakistan and the experienced coach faces a massive job to lift them for the key game.

Defeat would be a massive blow as the Scots face EuroHockey qualifers from August 24-27 against Wales, Switzerland and Gibralter for a place in the EuroHockey Championships. 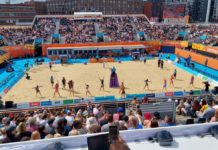 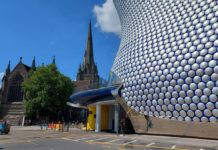 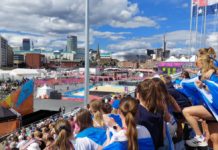