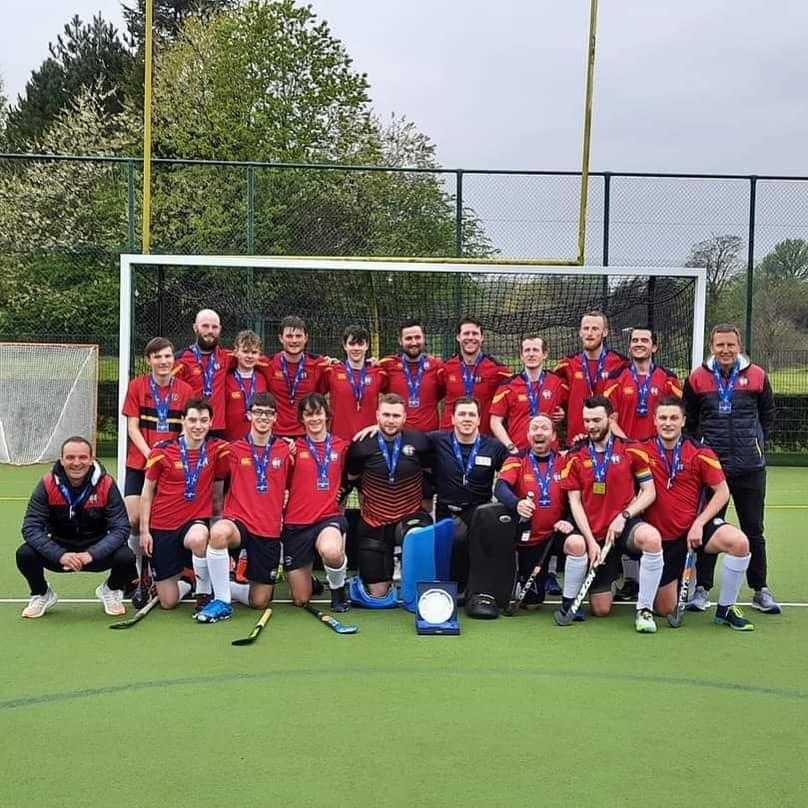 Edinburgh-based Erskine Stewart’s Melville (ESM) are celebrating after clinching a spot in the men’s Premiership for the first time with over 25 players having been involved in the promotion bid.

Coach Andrew Brogdon, a former Grange player, has moulded the squad and is excited by what lies ahead and he said: “I’m excited to see our talented young players experience top level hockey and, from day one of pre-season, the squad has worked incredibly hard to achieve the target.”

Brogdon, who played the vast majority of his career for Cannock, winning national titles and competing in two European Cup Finals before moving north, added that it is the players who have been with the squad for a number of years who have helped re-shape the team boosted by graduates from the club’s sound youth set-up.

That has been developed during the past decade and another boost has been the laying of a water-based pitch at East Fettes Avenue which the coach, who is head of hockey at Stewart’s Melville College and head coach for Scotland under-18 boys, said has allowed the team to progress.

ESM romped away with the league title, winning 17 and drawing three of their 21 games, scoring 100 goals in the process, 26 more than the second best total scored by third-placed Strathclyde University.

Brogdon’s men only shipped 27 goals, the lowest total in the league, so it is no surprise that they finished on top of the pile, 14 points ahead of Tayside-based FMGM Monarchs.

PICTURE: Brogdon (bottom row, left) and the rest of the ESM squad