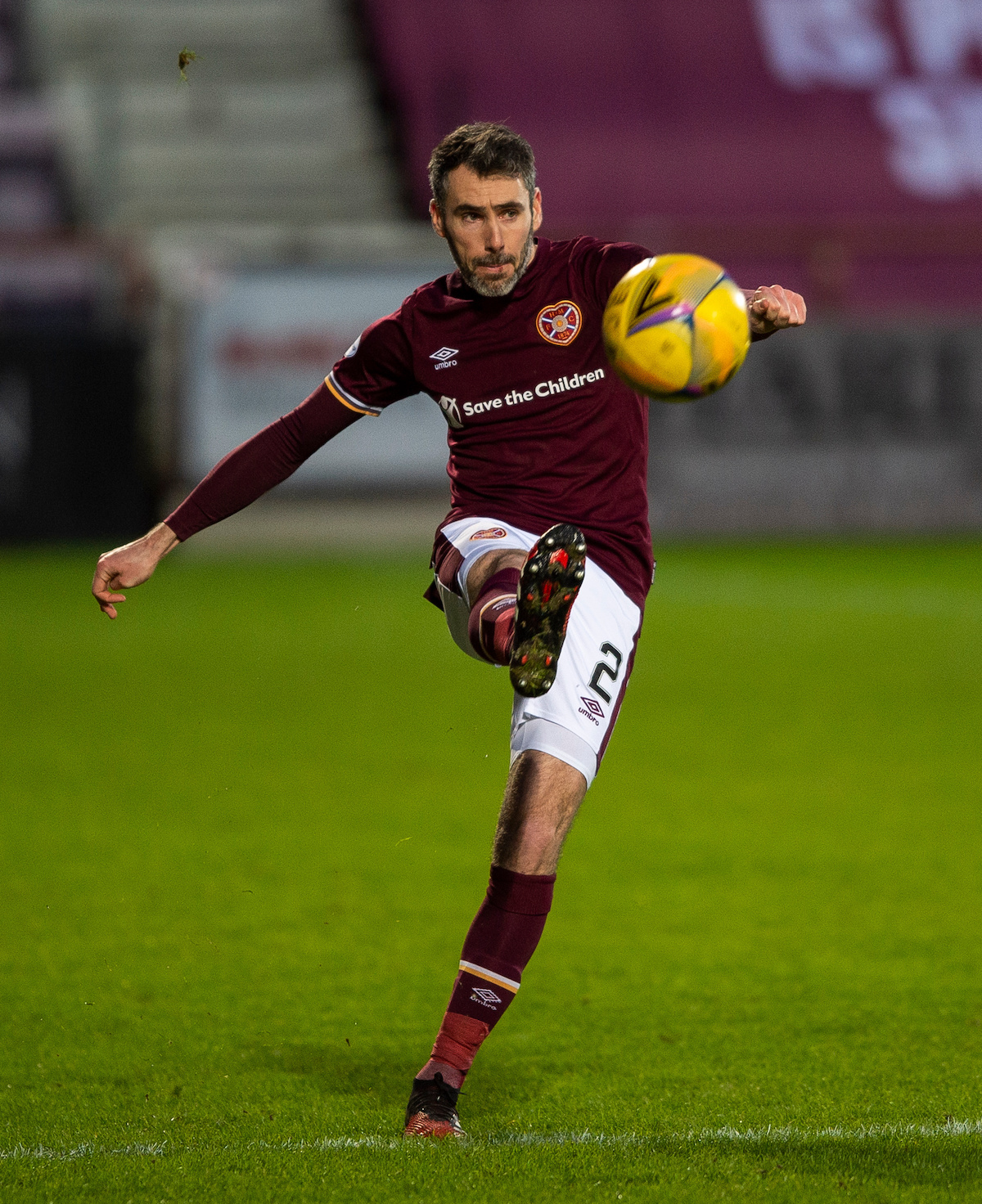 Hearts right back Michael Smith has become the fourth player to sign on the dotted sign for the club. A one-year contract extension has been agreed that will mean he stays at Tynecastle until the summer of 2023.

The 33-year-old has now featured over 150 times for the Jambos since joining in 2017 and with central defender John Souttar’s departure appearing almost inevitable, Smith could be seen as a suitable replacement having played that role before.

“I’m really pleased that we’ve got Michael tied down for another season. He’s a top player, an international-standard defender and his versatility makes him a tremendous asset for us.

“I know he’ll help drive us on to our goal of challenging at the top end of the league and for European football,” said the Hearts boss.

Meanwhile sporting director Joe Savage added: “Michael’s one of the longest-serving players in the squad for a reason; he’s a really talented and versatile player and a model professional.

“Those are the types of guys you want in your team and it made absolute sense for all parties to extend his contract by another year.

“The fans have really taken to him over the past five years and for any young player coming through our youth system, Michael is someone they should look up to.”