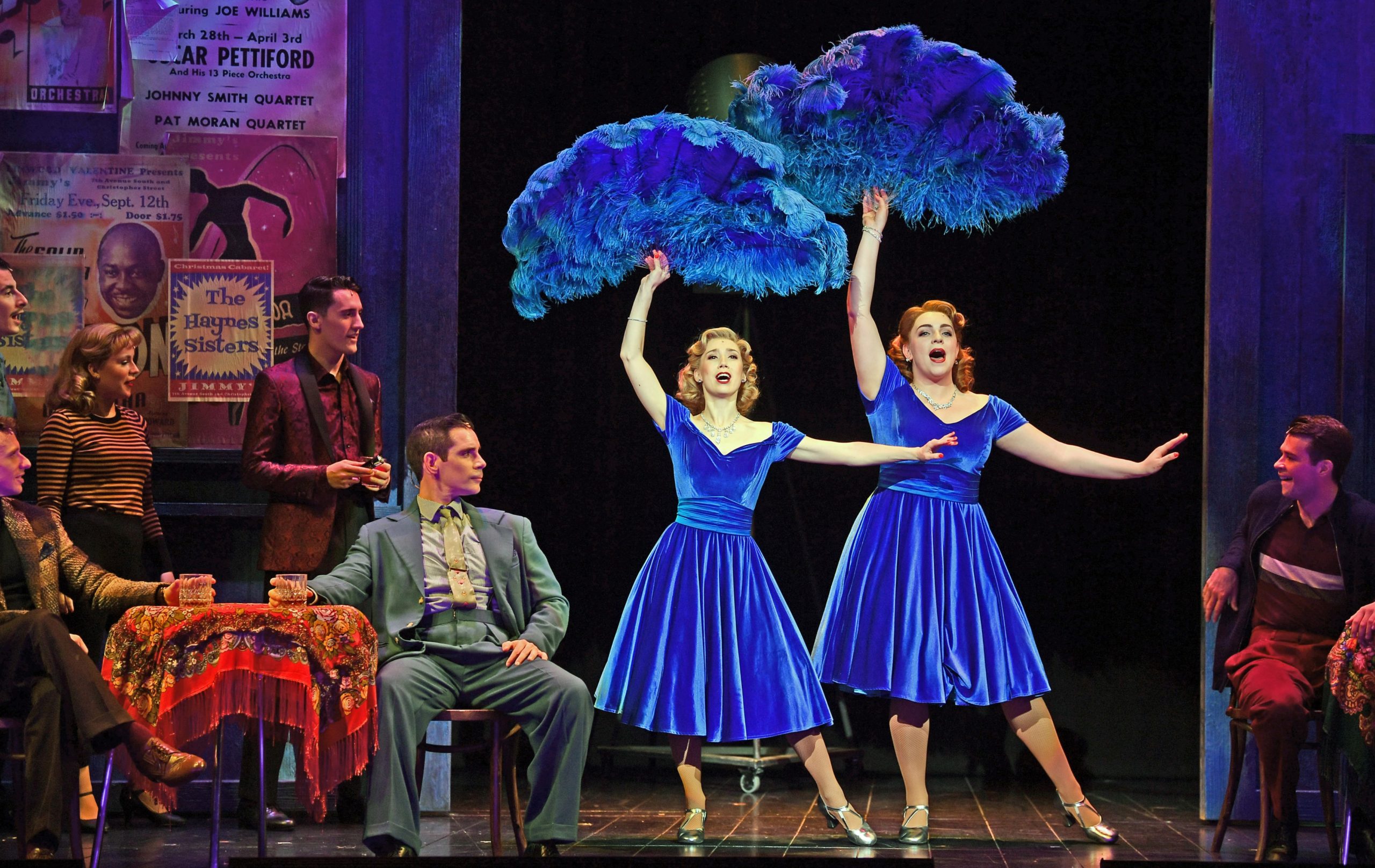 Snow fell on the Playhouse’s patrons, the flakes drifting gently from a machine above them.

Perhaps in need of an escape, the audience was swept away from a Covid-19 world to the falling bombs of World War Two. Nothing sets the tone of a Christmas musical more than Happy Holiday, and Irving Berlin wrote an astonishing amount of numbers that continue to define the culture.

A Russian immigrant born in 1888 fleeing prejudice and poverty to become one of the greatest songwriter’s of the 20th century is a story that needs to be celebrated more in 2021.

After Bob (Matthew Jeans) and Phil (Dan Burton) entertain WW2 soldiers with a show on Christmas Eve, they form a successful song and dance partnership during America’s post-war boom. We are treated to an array of colourful costumes and evocative stage sets celebrating the best of 1950s Americana.

Betty (Jessica Daley) and Judy (Emily Langham) bring the romantic interest for Bob and Phil as well as a memorable version of Sisters. There’s tangible chemistry between the actors during Bob and Betty’s Count Your Blessings Instead of Sheep. With the likes of Snow performed by the two couples and passengers on their way to Vermont, a perfect Broadway/Hollywood Christmas moment has the Edinburgh audience in the palm of the production’s hand.

Sally Ann Triplett and Scottish actor Duncan Smith bring tremendous presence in the supporting roles of Martha Watson and General Henry Waverly. During a finale of White Christmas and I’ve Got My Love To Keep Me Warm, the wider ensemble evokes the same magic delivered in the original Hollywood film starring Bing Crosby and Danny Kaye.

I overheard an usher telling one audience member: “There is more show to go” after they hastily left their seat encouraging a prompt return. The warmth from the stage was transported into the faces of the audience as they exited out into the Edinburgh night. 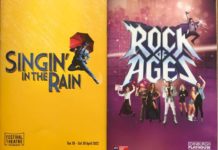 REVIEW – Nick Cave at the Playhouse

It’s going to be a White Christmas in Edinburgh

Buddy back to life