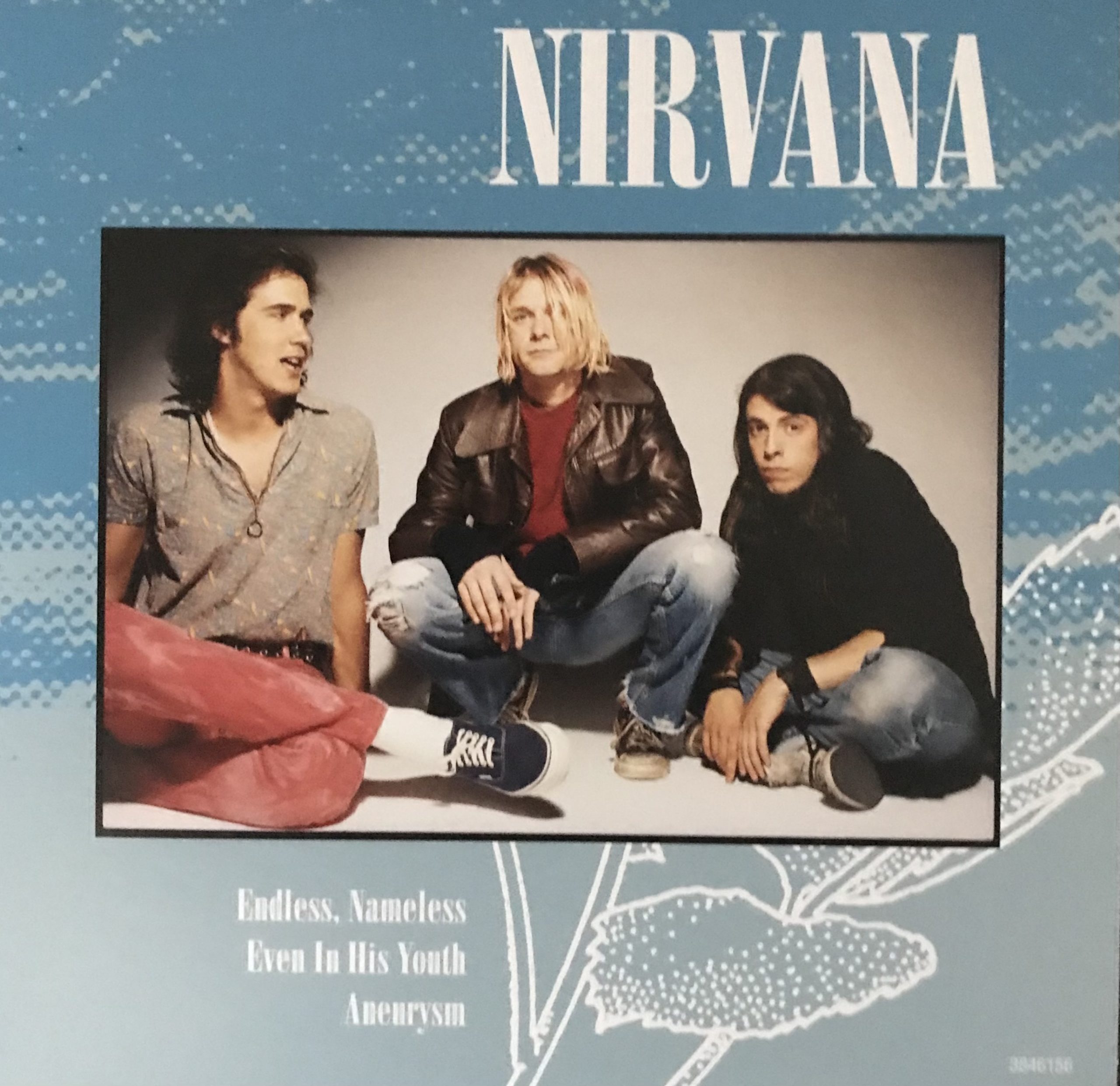 The recent BBC documentary When Nirvana Came To Britain was a reminder of the band’s relationship with Scotland. It recalled Kurt Cobain and Dave Grohl’s visit to the Southern Bar, just around the time Smells Like Teen Spirit would peak in the top ten singles chart (back when these things mattered).

Nevermind would soon grip the imagination of teenagers across the land. At school, I began to hear tall tales of “I was at the Southern the night Nirvana played”. Astonishingly two members of the Seattle trio played at the venue thirty years ago this month.

I remember buying the original vinyl edition of Nevermind and in truth, it’s hard to beat the sound of that particular version. The record has been lost in the sands of time, but if you want a replacement you could do a lot worse than the 30th-anniversary edition of Nevermind housed in an impressive gatefold with pictures appropriate to the era, we are also spared from the dull sleeve notes that often grace anniversary releases.

I must admit disappointment when I saw it was a gatefold sleeve as the original wasn’t but this is one of the few times the record company got it right, the photo in the centre adds to the vinyl experience and it comes with an extra picture sleeve 7 inch featuring Endless Nameless, Even In His Youth and Aneurism.

Remastered from the original analogue, as soon as you hear the opening chords of Smells Like Teen Spirit you could be back head-banging like it’s 1991. Cobain’s definitive scream at the end of the first track has lost none of the power to stop you in your tracks even after all this time.

He does the same thing on the memorable Lounge Act, well into side B, the place on an album where the filler is tucked away but Nevermind has none of that. The loud to quiet dynamic on Lithium sounds as arresting, fresh and cracked as it did when released. For many, listening to Nirvana after Cobain’s death was painful and uncomfortable but 30 years on I found this vinyl experience to be a celebratory reminder of the band’s pop brilliance spliced with an abundance of raw, visceral energy. There’s also the fragility of Polly and Something In The Way, both reminders of Cobain’s brave songwriting and melodic brilliance.

In many ways, Nevermind was a snapshot of a band at their break before the record took on a life of its own changing pop culture overnight. The punky Territorial Pissings, who could forget that appearance on The Jonathan Ross Show?, followed by a perfect guitar pop moment Drain You is another reminder of why this band meant so much.

The deluxe CD includes a live album from various dates on the Nevermind tour, unfortunately nothing from the Calton Studios gig in Edinburgh but that entire show is currently on You Tube.