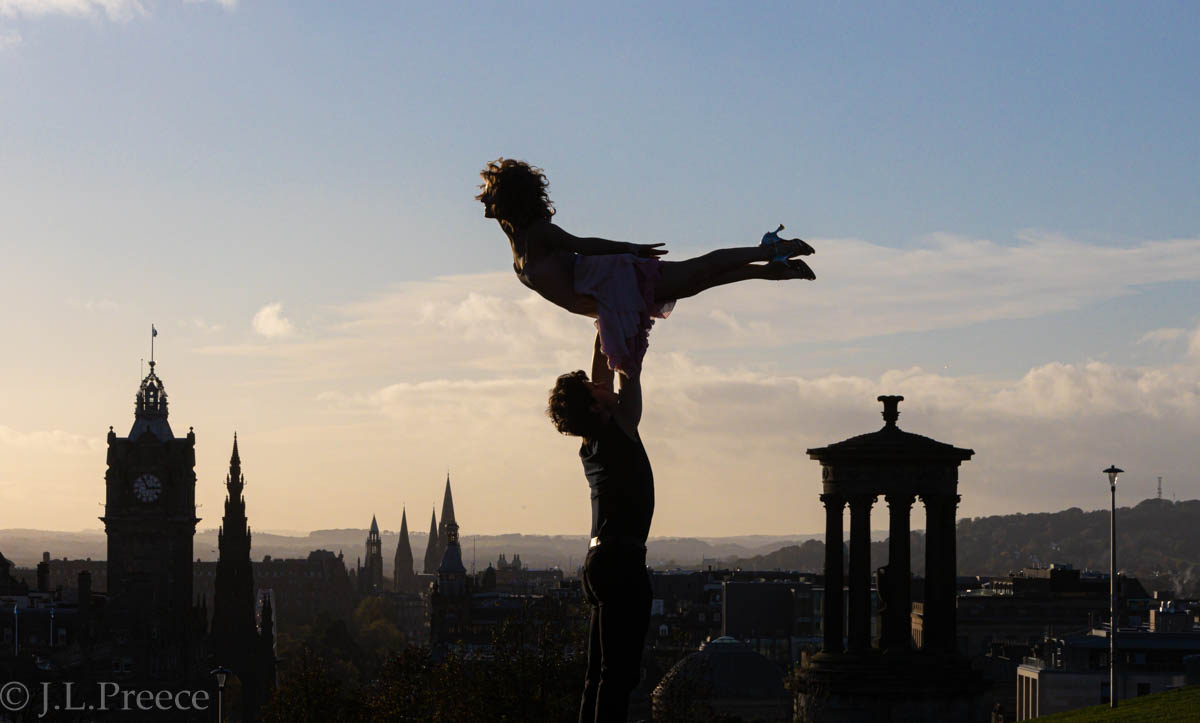 Returning to the stage, following two successful West End runs, three hit UK tours, and multiple international productions, ‘Dirty Dancing – The Classic Story On Stage’ is the iconic story of Baby and Johnny, featuring the hit songs ‘Hungry Eyes’, ‘Hey! Baby’, ‘Do You Love Me?’ and the heart stopping ‘(I’ve Had) The Time Of My Life’.

It’s the summer of 1963, and 17 year-old Frances ‘Baby’ Houseman is about to learn some major lessons in life as well as a thing or two about dancing.

On holiday in New York’s Catskill Mountains with her older sister and parents, she shows little interest in the resort activities, and instead discovers her own entertainment when she stumbles across an all-night dance party at the staff quarters. Mesmerised by the raunchy dance moves and the pounding rhythms, Baby can’t wait to be part of the scene, especially when she catches sight of Johnny Castle, the resort dance instructor.

Her life is about to change forever as she is thrown in at the deep end as Johnny’s leading lady both on-stage and off, and two fiercely independent young spirits from different worlds come together in what will be the most challenging and triumphant summer of their lives.

‘Dirty Dancing – The Classic Story On Stage’ originally opened at London’s Aldwych Theatre in 2006 with a record-breaking advance of £15 million, making it the fastest ever selling show in West End theatre history. The production became the longest running show in the history of the Aldwych Theatre and played to over 2 million people during its 5-year run.

Since its Australian debut in 2004, ‘Dirty Dancing – The Classic Story On Stage’ has become a worldwide phenomenon, with productions staged in the USA, Canada, Germany, the Netherlands, Sweden, South Africa, Hong Kong, Singapore and throughout Europe, consistently breaking box office records. Recent tours in France, Germany and Australia were all record sell-outs.

The first ever UK tour of ‘Dirty Dancing – The Classic Story On Stage’ launched in 2011 and then returned to the West End in 2013 playing at the Piccadilly Theatre in London, prior to launching a second UK and Ireland tour. A further tour and West End Christmas season followed in 2016/17.

Produced by Karl Sydow & Joye Entertainment in association with Lionsgate, Magic Hour Productions and Triple A Entertainment Group, and written by Eleanor Bergstein – script writer of the successful 1987 film – the production features the much-loved characters and original dialogue from the iconic film, as well as exciting extra scenes.

‘Dirty Dancing – The Classic Story On Stage’ is on at Festival Theatre Edinburgh, Mon 8 – Sat 13 November 2021.