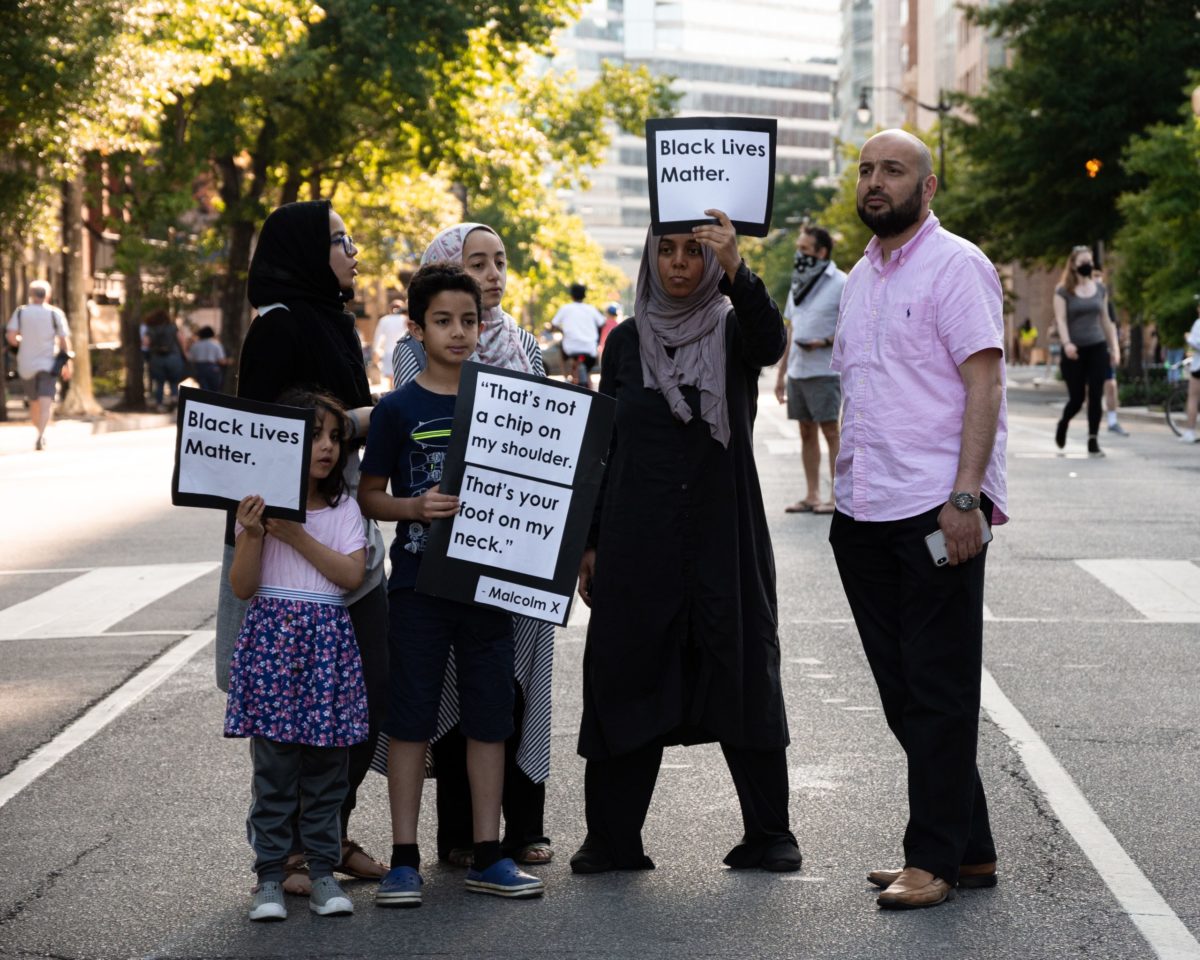 Malcolm X, born Malcolm Stuart Little, spent the better part of his life fighting racial injustices. Though he was assassinated in 1965, he left a lasting legacy for the black community.

Malcolm Stuart Little was born in Nebraska in 1925 and was the 4th of eight children. Having been born at a time when racial segregation in America was at its worst, his family had to move a lot to avoid abuse and violence meted by the Ku Klux Klan. When he was only six years old, he lost his father to what is believed to have been violent deliberate racial actions. These constant moves and violence from a tender age led him to become a voice to reckon with in the fight against racial injustices.

Malcolm X was a leader of the civil rights movement that advocated for the rights of black people to vote, get access to education, own property, and move freely in a country where they were perennially treated as less-than. There are so many  essay topics about Malcolm X that try to expound on how his beliefs worked towards the liberation of the black community in the US. These free essay samples explain how Malcolm X’s approach to Black Nationalism differed from that of Martin Luther King Jr. and how it brought the black community together.

The essays address the issues that led X and others to start student movements and generally mobilize the black community to seek fair treatment. In the 1960s, the rallies held where X addressed multitudes urging to fight injustice “by any means necessary.” That is one of the ways his ideologies varied from those of King. If you are a student interested in black history, either for your university studies or for personal knowledge, there is no shortage of essays addressing the civil rights movement.

What is X’s legacy? Because of the movement he and others led, the Civil Rights Act of 1964 was passed. It made illegal the discrimination of anyone based on their race or skin color. Slowly but surely, other freedoms that were long overdue finally came to the black people, such as access to school and regular college, just like other communities. This is certainly an important lesson X taught his community – that they have to fight to get a place at the table. They deserved to be heard, and only they could make that happen.

As a leader at the Nation of Islam, X wasn’t able to offer political support that he felt was necessary towards the fight for equality. When he left in 1964, he started advocating for the things he felt needed to change. One of them was his advice to black people to practice caution when voting. Though the power to vote allowed them to bring much-needed change, he urged them to avoid voting for black leaders who were puppets for their white masters. He also pushed for the rights movement to go international. His last speech was titled “The Ballot or the Bullet,” and in it, he broke down what he felt needed to change politically for his race to get the justice it deserved.

Sacrifices for his Community

Malcolm X paid the ultimate price for his people to attain some of the rights they enjoy today. In Feb 1965, he was gunned down as he started a speech in New York. A lot of academic papers and journals have been written about the man that pushed for justice to his community in whichever form that would take. He believed in education for his race and advocated for the right to education for African American students, among other things.