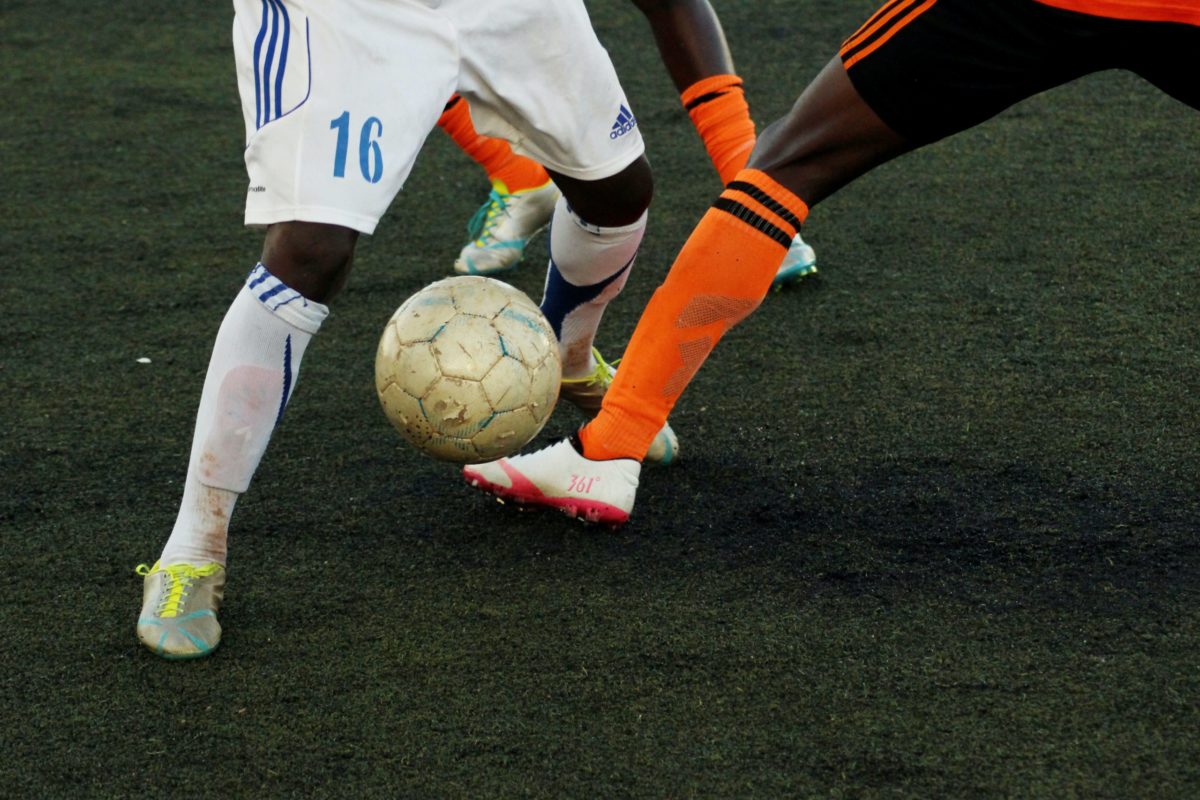 Zlatan Ibrahimović’s injury woes have left big boots to fill at Euro 2020. However, Dejan Kulusevski is going to step up to the mark and produce the goods for Sweden in his absence — according to the latest supercomputer study from bookmaker Casumo.

Ibrahimović has been a stalwart in the Sweden team for the last two decades or so and he is still such an integral part of Janne Andersson’s side, hence why it was such a big blow when he picked up a knee injury late in the Serie A season whilst playing for AC Milan.

But, at 39 years of age, perhaps it is finally time for someone younger to take the baton from the veteran, and that man is tipped to be Juventus’ 21-year-old prodigy Kulusevski.

Meanwhile, Kulusevski’s rise to stardom amongst Europe’s elite won’t be the only surprise of the tournament, as Netherlands’ forward Wout Weghorst is tipped to nab the Golden Boot ahead of the likes of Harry Kane, Romelu Lukaku and Kylian Mbappé.

The 28-year-old, who scored in Holland’s final warm-up game against Georgia, is an outsider to win the Golden Boot at 35/1 in the top scorer Euro 2020 odds. However, the giant forward won the sought-after award on five separate occasions — averaging six goals — and he looks great value for money.

Statisticians at the bookmaker ran simulations of the Euros using a unique statistical model. Their series of complex calculations include: age, squads, form, fixtures and more.