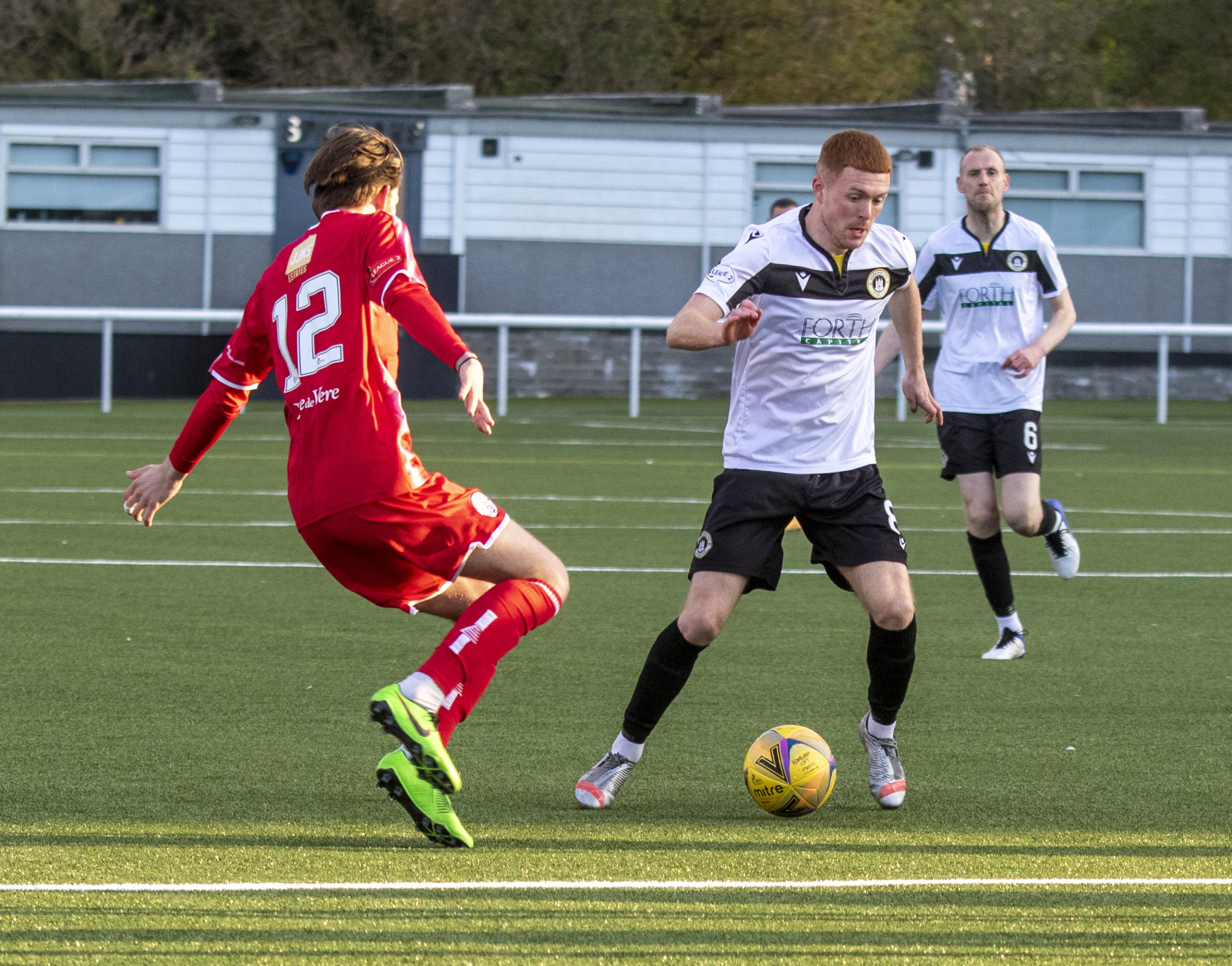 Edinburgh City midfielder Liam Brown has agreed to join Queen’s Park after they triggered the release clause in his contract.

Brown began his career with the Spiders before moving to Premiership Motherwell. He joined City in 2019 and has played more than 60 times for the club.

Manager Gary Naysmith commented on Liam’s transfer when he spoke to ECFC TV earlier:“I am very disappointed to lose Liam but I knew when I took the job that there was a distinct possibility that we could lose him to a full-time club. It’s never easy to lose a player that you want to keep, but these things happen in football. We had something similar with Liam Henderson last week. Liam was a consistent performer for the team during his spell at the club and he leaves with the best wishes of everyone at Edinburgh City.”

Before leaving the Club, Liam had these words to say to ECFC TV: “Firstly would just like to thank everybody involved with Edinburgh city, my time at Edinburgh has been great, I’ve developed a lot and continued to learn and gain experience throughout my time at the club. It was a hard decision for me to leave the club but I just couldn’t turn down the opportunity to go back full time. It’s just a shame I can’t say farewell to the fans due to the Covid situation this year, I greatly appreciate their support over the last couple of years and wish nothing but success for the club.”