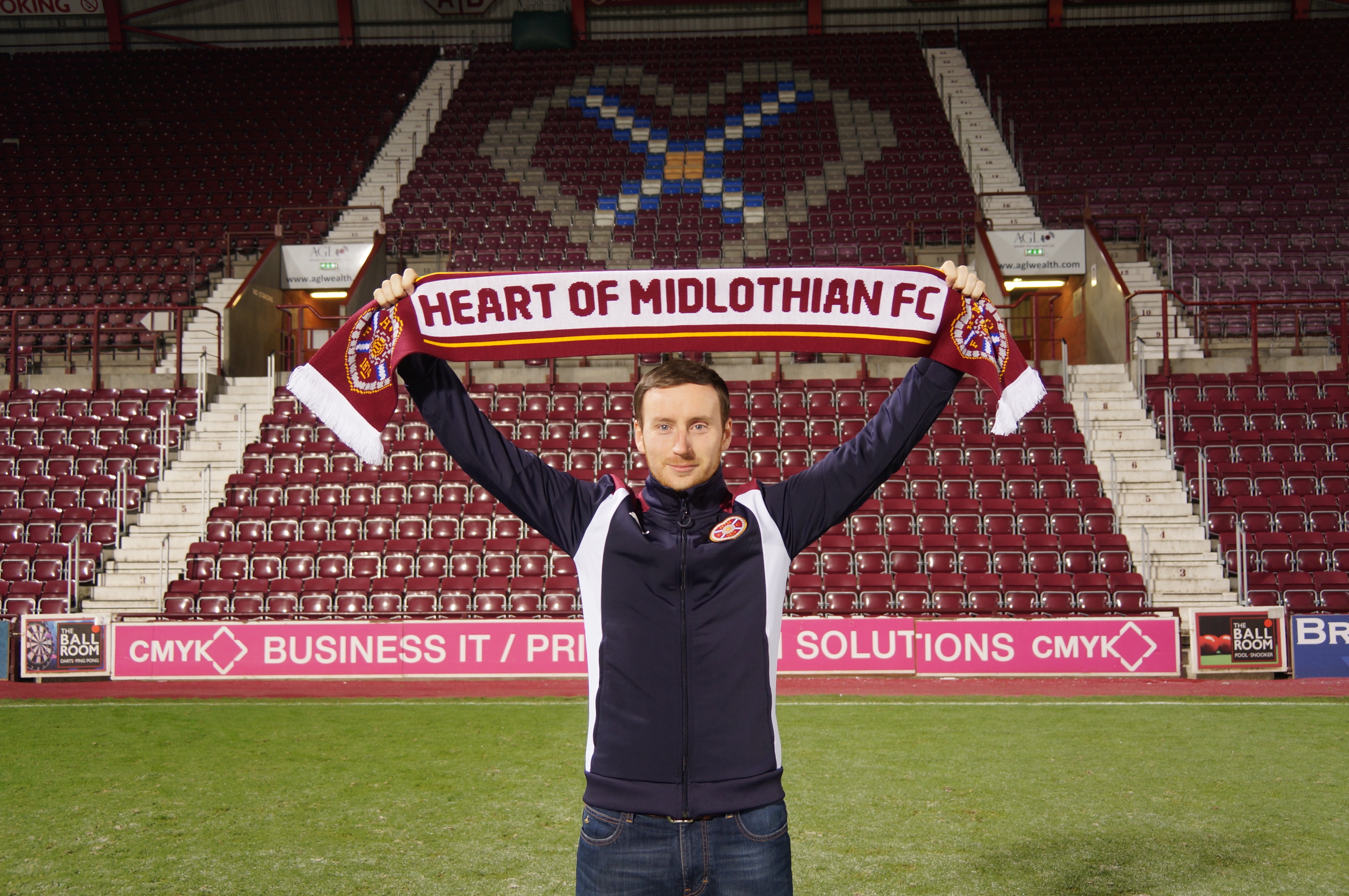 Following the announcement earlier this month, that manager Nuno Espirito Santo was to leave the club at the end of the season, it’s now expected his assistant, Ian Cathro, will follow suit.

The 47-year-old Portuguese manager, left Porto in 2017 to take charge of the Midlands club, who were then plying their trade in the English Championship.

Nuno won the Championship title in his first season in charge before guiding Wolves to back-to-back seventh placed finishes in the Premier League, however a serious injury to star striker Raúl Jimenéz and the sale of Diogo Jota to Liverpool saw Wolves finish the 2020/21 campaign in a lower, but still respectable position of 13th.

The gaffer’s contract was set to run until 2023, but it was announced by mutual agreement he will leave the club in the Summer.

Nuno implemented an attacking style of play and will leave Wolves with the best win percentage of any manager in the club’s history.

After a failed stint at Tynecastle, where he lasted just 30 games, Cathro re-joined Nuno at Molineux in 2018, having previously worked with him in Portugal and Spain, with Rio Ave and Valencia respectively.

Cathro still has one year remaining on his Wolves contract but is believed to be one of the seven backroom staff who will leave Wolves this Summer.

Speaking after Wolves’ final match of the season, Nuno said: “What do I want to do? Now I want to rest. We will have holidays and a break. Then, let’s see. The future is here. Day by day, let’s see.”

It is not yet known where Espirito Santo will go next, but despite his struggles in Edinburgh, there’s a good chance Ian Cathro will continue to be highly thought of by the Portuguese manager.