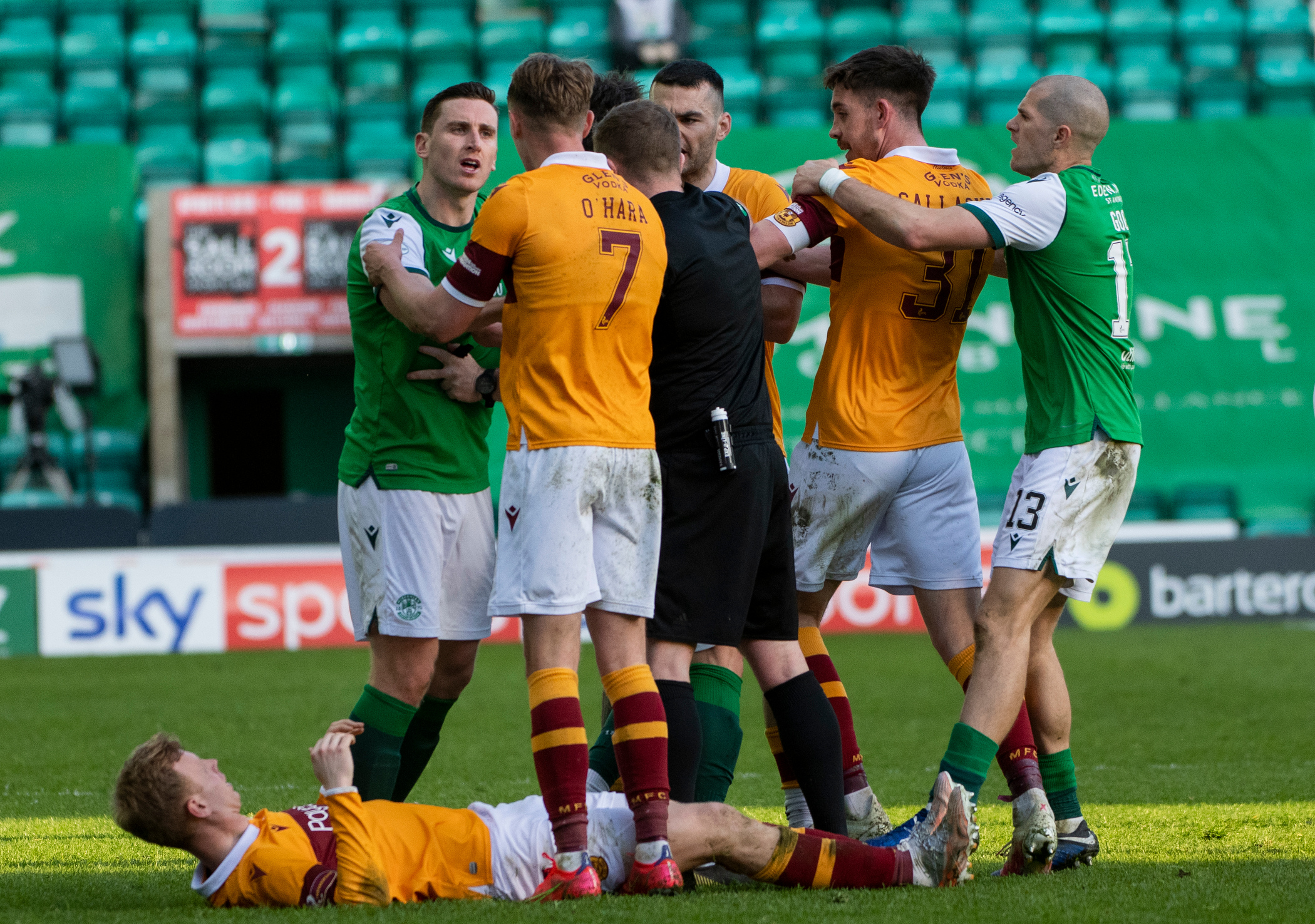 Martin Boyle is available for Hibs’ Scottish Cup semi-final against Dundee United but Alex Gogic will miss out.

Boyle was booked two minutes from time against Motherwell having already been booked  in the 4-0 win at Stranraer.

In previous years, two bookings would have seen the on-form striker miss the game however a change in the disciplinary rules means that he can play.

Should Boyle be cautioned in the semi-final he will still be available for the final should Hibs advance.

Cypriot internationalist Alex Gogic will miss the semi-final after he received two yellow cards against Motherwell but will be available for selection should Hibs reach the final.

The game will take place during the weekend of 8th/9th May.