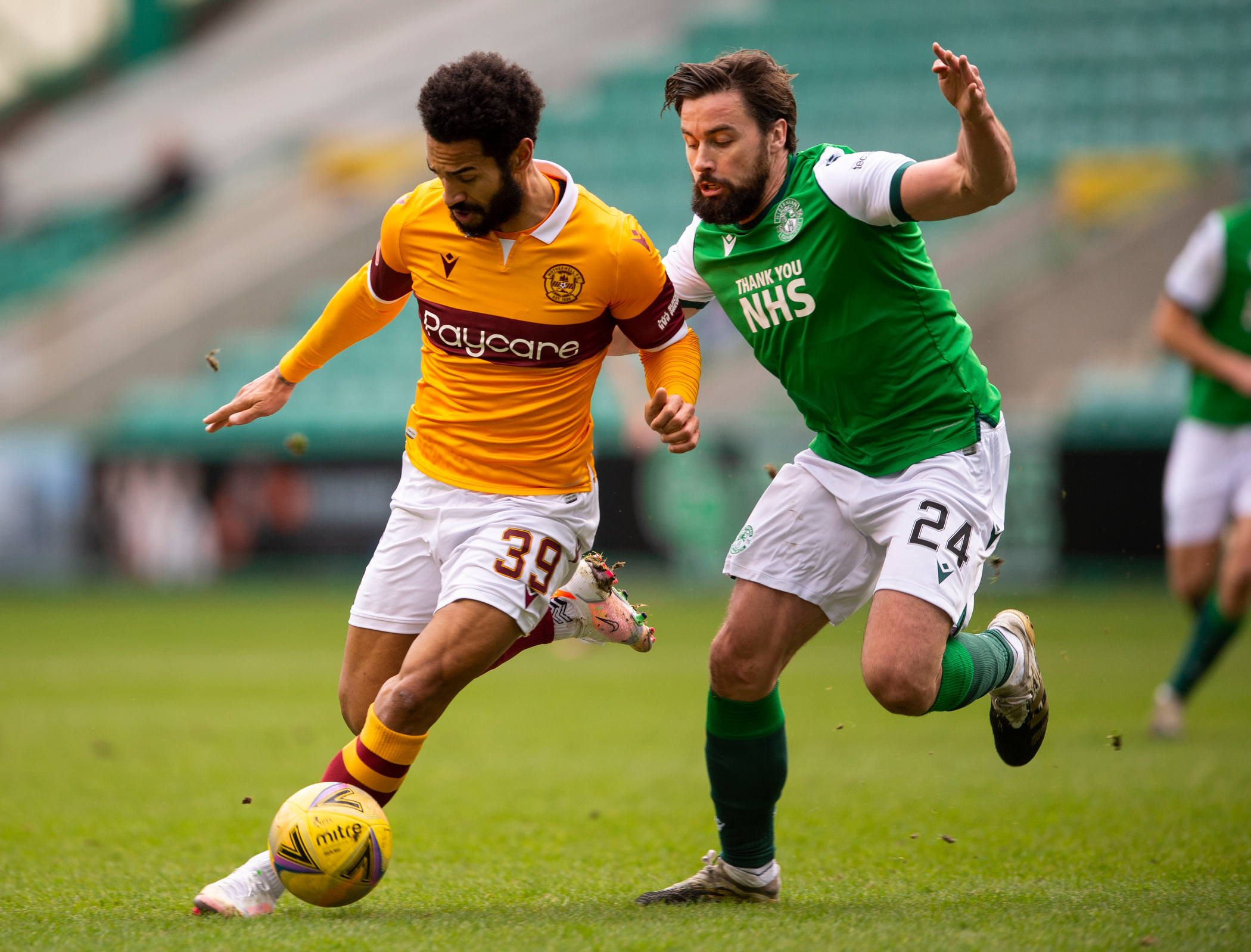 Hibs have discovered the three opponents they will have to overcome if they hope to return to Hampden Park this season for the semi-final of the Scottish Cup.

They will face a trip to Stranraer in the fourth round of the Scottish Cup should they beat Queen of the South tomorrow night in Dumfries, then if Jack Ross’s men progress against Stranraer they will have a home tie in the quarter-finals against Motherwell or Greenock Morton.

Pick of the fixtures for the fourth round is a possible Glasgow derby between Rangers and Celtic at Ibrox, should Steven Gerrard’s men beat Cove Rangers tonight.

The draw for both the fourth round and fifth round took place live on the Scottish Cup social media channels on earlier today.  Current chart topper Nathan Evans, who has risen to fame this year with his hit sea shanty hit ‘Wellerman’, conducted both draws alongside Clyde Superscoreboard’s Gordon Duncan.

The full draws are as follows:

Stranraer v Queen of the South or Hibernian,

Stranraer or Queen of the South or Hibernian v Motherwell or Greenock Morton.