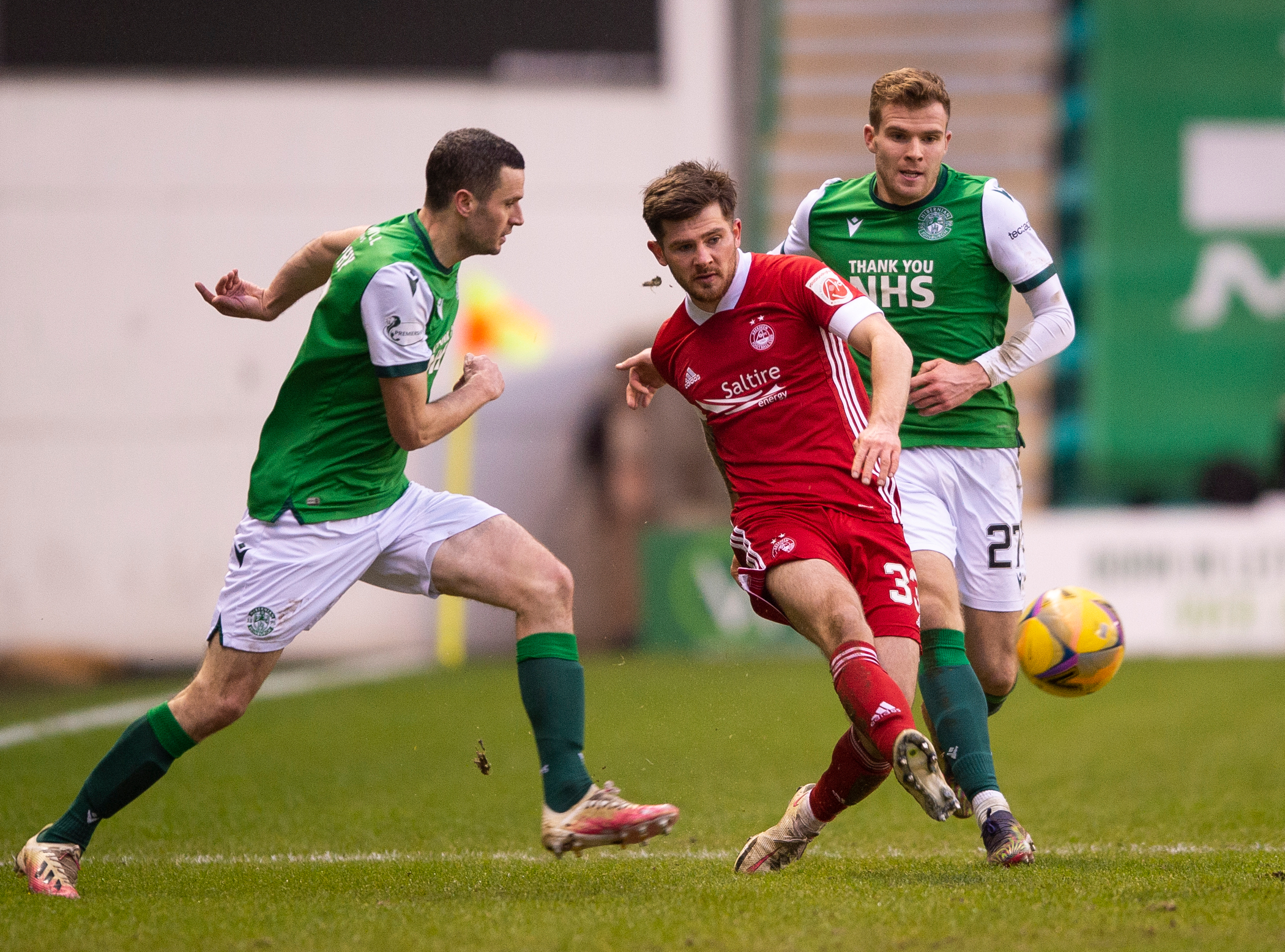 The dates have been announced for the post-split fixtures which will take place between April 10th and May 16th.

Hibs who are already guaranteed a top-six finish will play two midweek matches with three games at the weekend as they look to secure third place ahead of Aberdeen.

Before that, Jack Ross’s men have three away fixtures against St Johnstone, Ross County and Livingston.

Aberdeen have two games to play before the split, at home to Hamilton Academical then away to Dundee United.

The first post-split fixture comes on the weekend of April 10/11. The team will then have to wait until the midweek of April 20/21 for the next game.

In addition Hibs travel to Palmerston Park on 3 April for the last-16 of the Scottish Cup against Queen of the South.