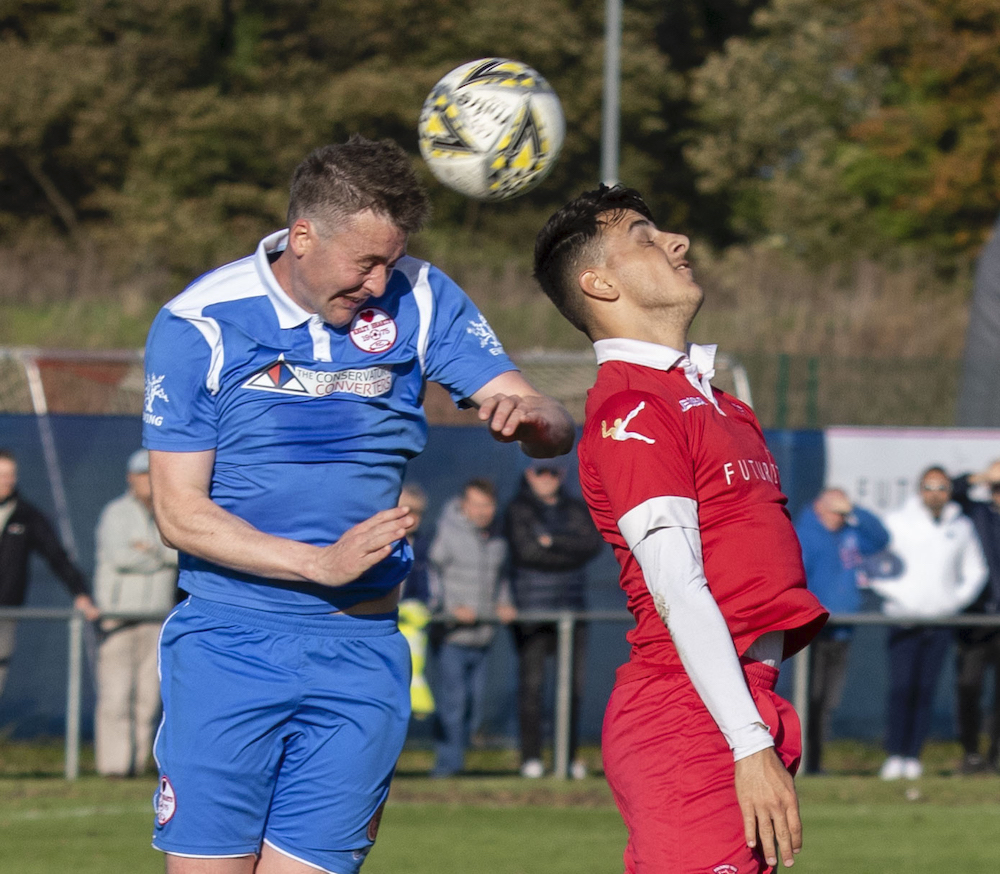 Kelty Hearts have been officially declared Lowland League champions on a points per game basis for the second year in a row and now wait to discover whether they will be a chance of promotion to League 2.

Last night Lowland League clubs voted through a proposal to end the campaign and Kelty were six points clear at the top of the table having played 13 of the scheduled 32 fixtures – their tally being an average of 0.35 points better than East Kilbride and Bonnyrigg Rose.

Kelty now  hope to play Pyramid Play-Off against the Highland League champion, which could be confirmed as Brora Rangers who currently lead that league.

After that, the winners would normally the club at the bottom of League 2 but the SPFL hold the authority over that fixture and have yet to confirm whether it will go ahead.

Nine clubs supported this recommendation whilst three clubs expressed a preference for the season to be declared null and void.