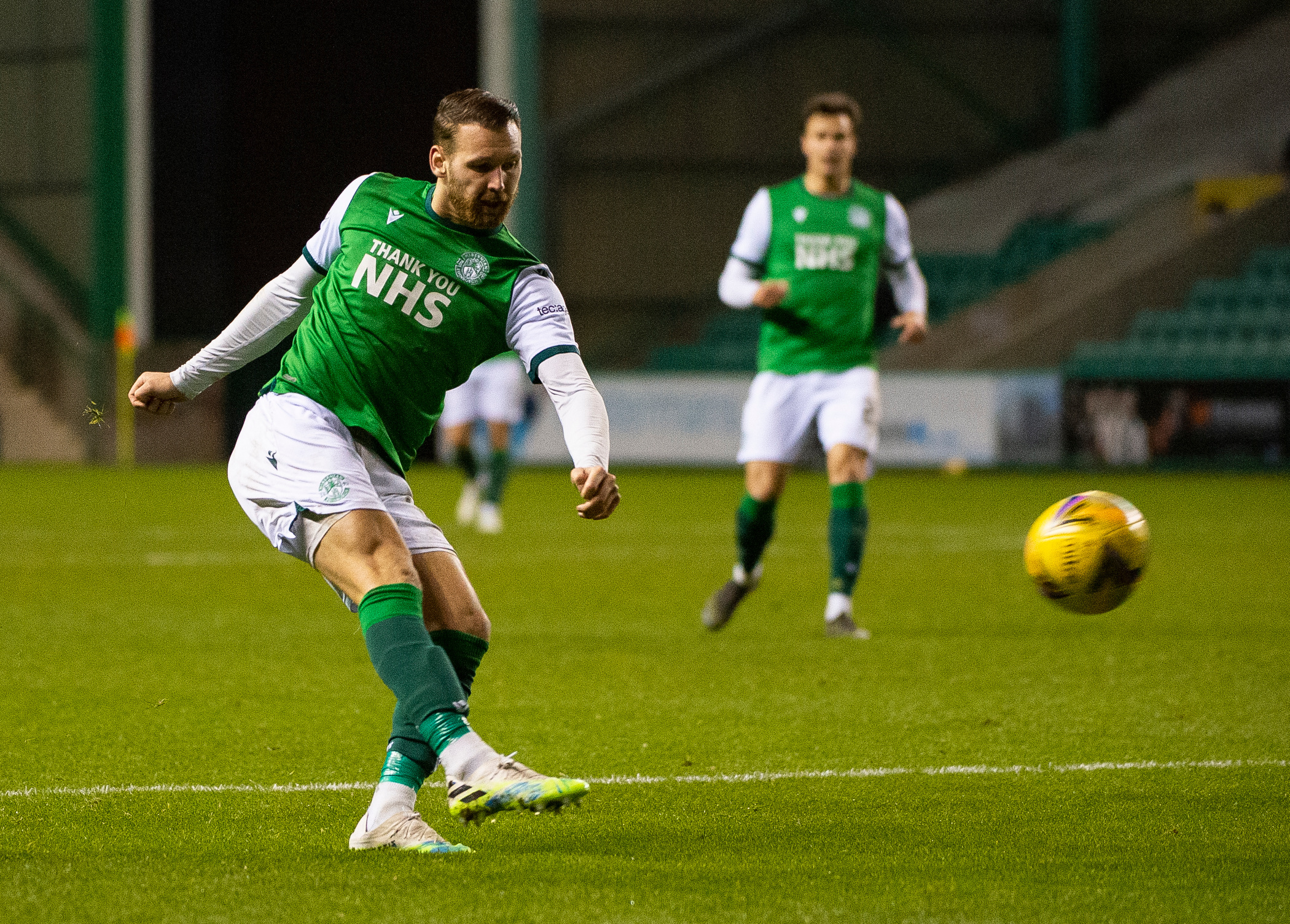 Hibs’ on-form striker Martin Boyle has been named SPFL ‘Starman’ following his two-goal performance in the team’s victory over Aberdeen.

The Socceroo opened the scoring with a first-half penalty then wrapped things up with a fine strike from an acute angle which flew through ‘Dons keeper Joe Lewis’s legs. The victory means Hibs are now five points clear in the race for third place.

Boyle is joined in the team by Jamie Murphy who is currently on loan to Hibs from Rangers and has returned to his form from earlier in the season. Murphy had a hand in the opening goal having been brought down for the penalty, the second time this had happened in four days.

BBC Scotland presenter Craig Fowler from ‘A View from the Terrace’ selected the team and the ‘Starman’.