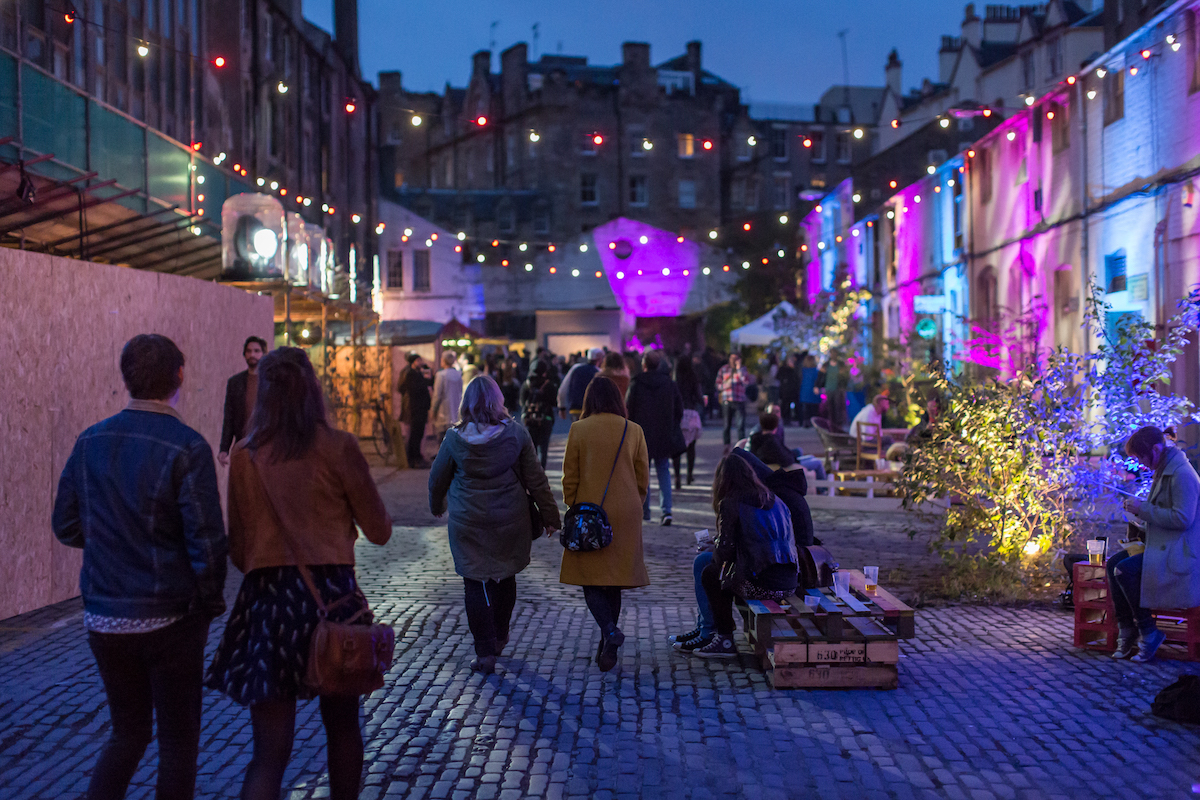 Hidden Door invites you to join them online as they search for the festival’s next venue.

The virtual venue hunt will begin series 3 of Hidden Door Live, which has broadcast the best of Scottish artistic talent to online audiences since the first lockdown.

With the aim of putting on a ground-breaking live event later this year, the team is exploring a variety of outdoor spaces which could be transformed into Covid-safe venues.

Venue Hunt ’21 started on 5 February 2021, with the audience being allowed glimpses of the venues across social media channels in the build up to two live shows which will take a closer look at some of the festival’s favourites.

The live shows on 19 February and 4 March will also feature guest performances from artists and musicians, within the covid-19 restrictions.

The next series will be partly funded by the PRS Foundation’s Open Fund for Organisations, aimed at showcasing up and coming Scottish musical talent.