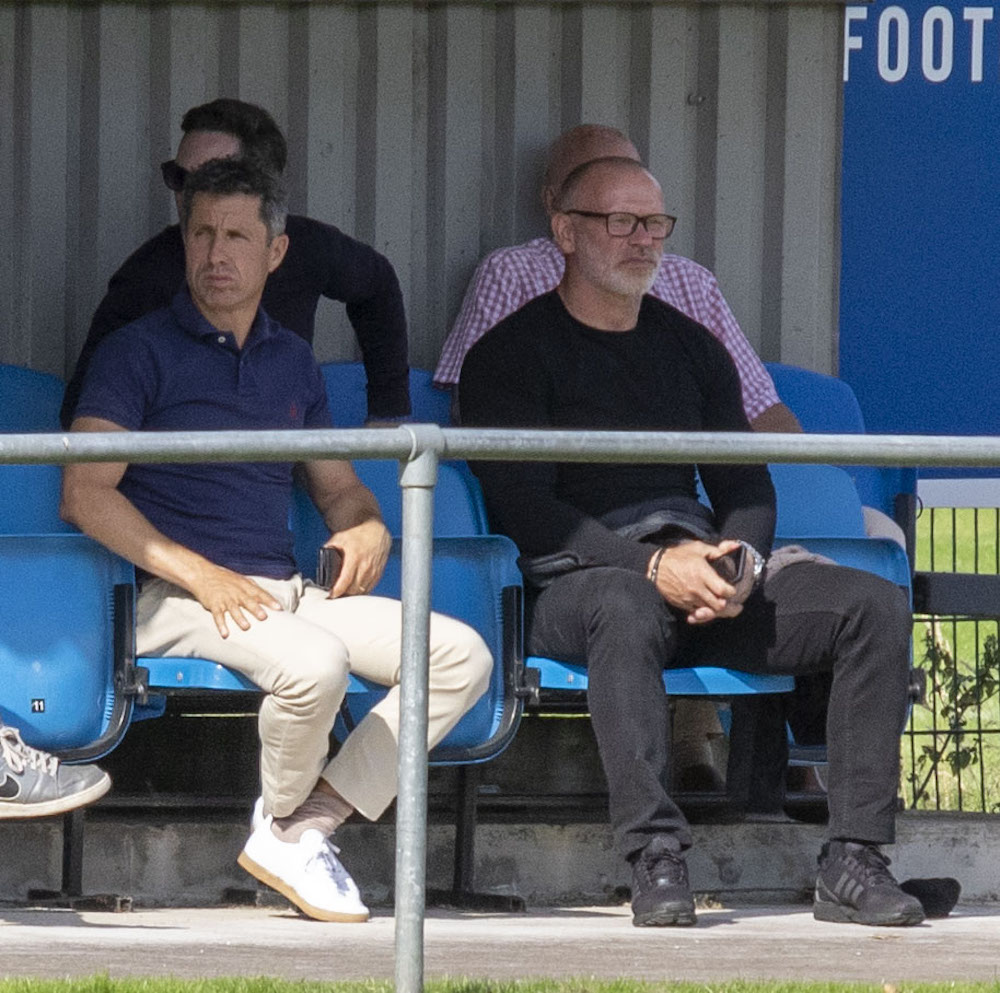 Former Hibs’ captain and manager John ‘Yogi’ Hughes is back in management having last managed Raith Rovers in 2017.

‘Yogi’ led Hibs back to the top-flight at the first attempt as captain of the side which contained Franck Sauzee and Russell Latapy.

After leading Falkirk to the Scottish Cup final, he replaced Mixu Paatelainen as Hibs boss and in his only full season led Hibs to a fourth place finish and European qualification.

He subsequently won the Scottish Cup as manager of Inverness Caledonian Thistle.

Hughes replaces Stuart Kettlewell who was sacked on Saturday following a 2-0 defeat at home to fellow Scottish Premiership strugglers Hamilton.

He inherits a Staggies side bottom of the table, four points adrift of second-bottom Hamilton, and is Hughes’ first managerial post since he left Raith Rovers in 2017.

Ross County travel to Celtic next on Wednesday.