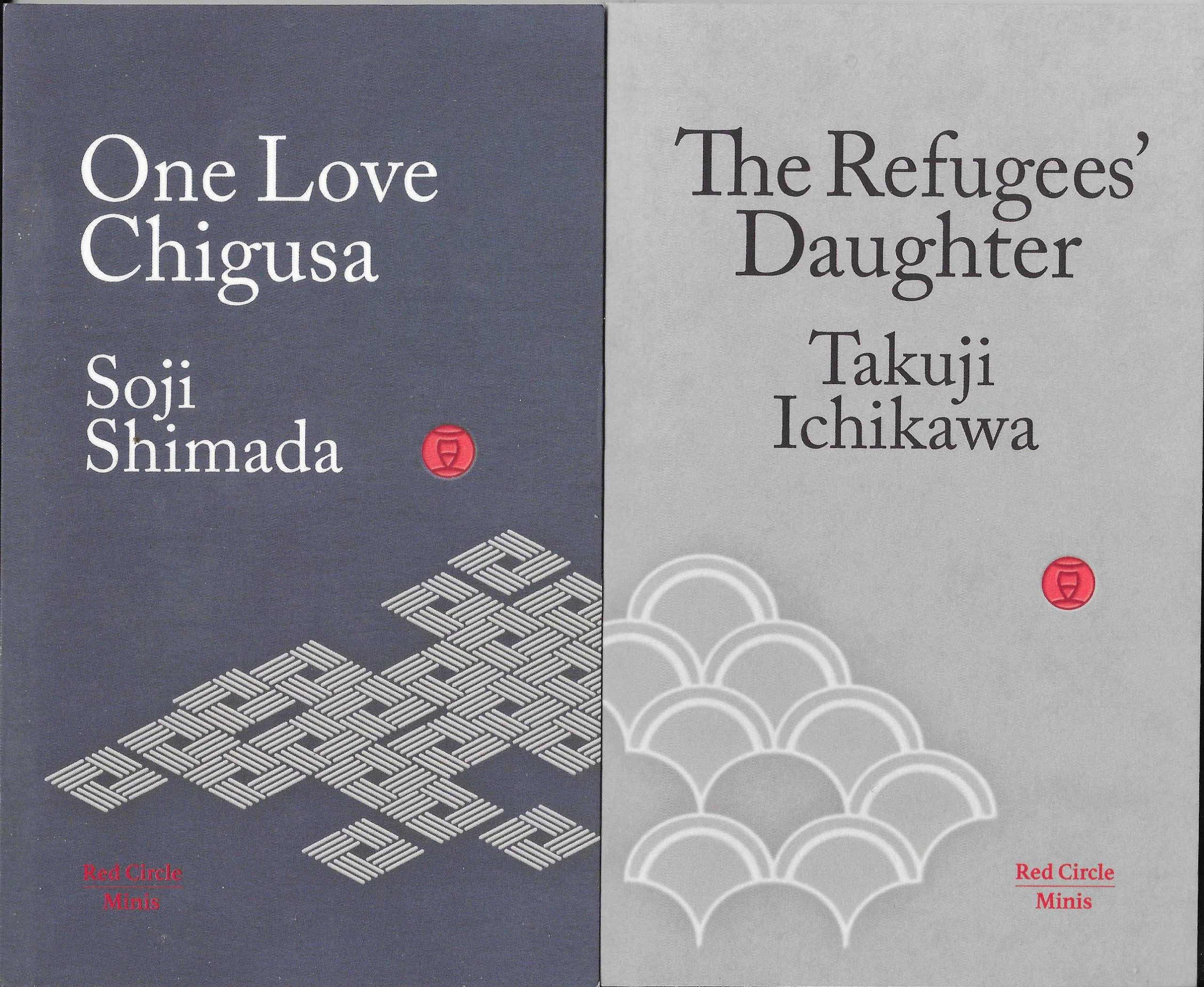 One Love Chigusa is a beguiling tale of mystery and romance, set in the future and whose main character has been largely regenerated after an horrific accident – not unlike Steve Austin in The Six Million Dollar Man. Unfortunately his emotions have altered, and he perceives all people as outwardly deformed as their feelings change, although this soon becomes true only of women, all of whom appear as red-faced harpies – with one exception: a beautiful woman he sees passing a coffee shop – Chigusa.

Infatuated, he follows her, trying to pluck up courage to speak to her. Intriguingly, one of the places they visit is a shop where they can listen to  old French and British folk songs – and one to which they are both drawn is – Annie Laurie.

An interesting link to Scotland.  But is he really little more than a machine – and can machines fall in love ? That would be telling.

Soji Shimada is the master of postmodern whodunnits who originally wanted to become a painter turned instead to reinventing the art of mystery writing. His debut novel, The Tokyo Zodiac Murders, now ranked among the top five best locked-room mysteries published worldwide, became an instant classic, transforming him into Japan’s Man of Mystery and one of the country’s bestselling authors.

The Refugees’ Daughter is also a sci-fi novel, based in a world on the edge of extinction. But for some people there is an escape to another world or dimension, through a gate. But the location of a gate is only given to privileged people, and since no-one has ever returned having passed through a gate, can one be sure that safety lies on the other side?  This is the problem facing one family who have been told of a gate’s location: what will they find on the other side? This book contains the answer.

Takuji Ichikawa is an author who ignores traditional boundaries, and is impossible to pigeonhole; whose positive fantastical narratives touch the soul through storytelling that not only ‘transforms and heals’, but also sells in the millions.