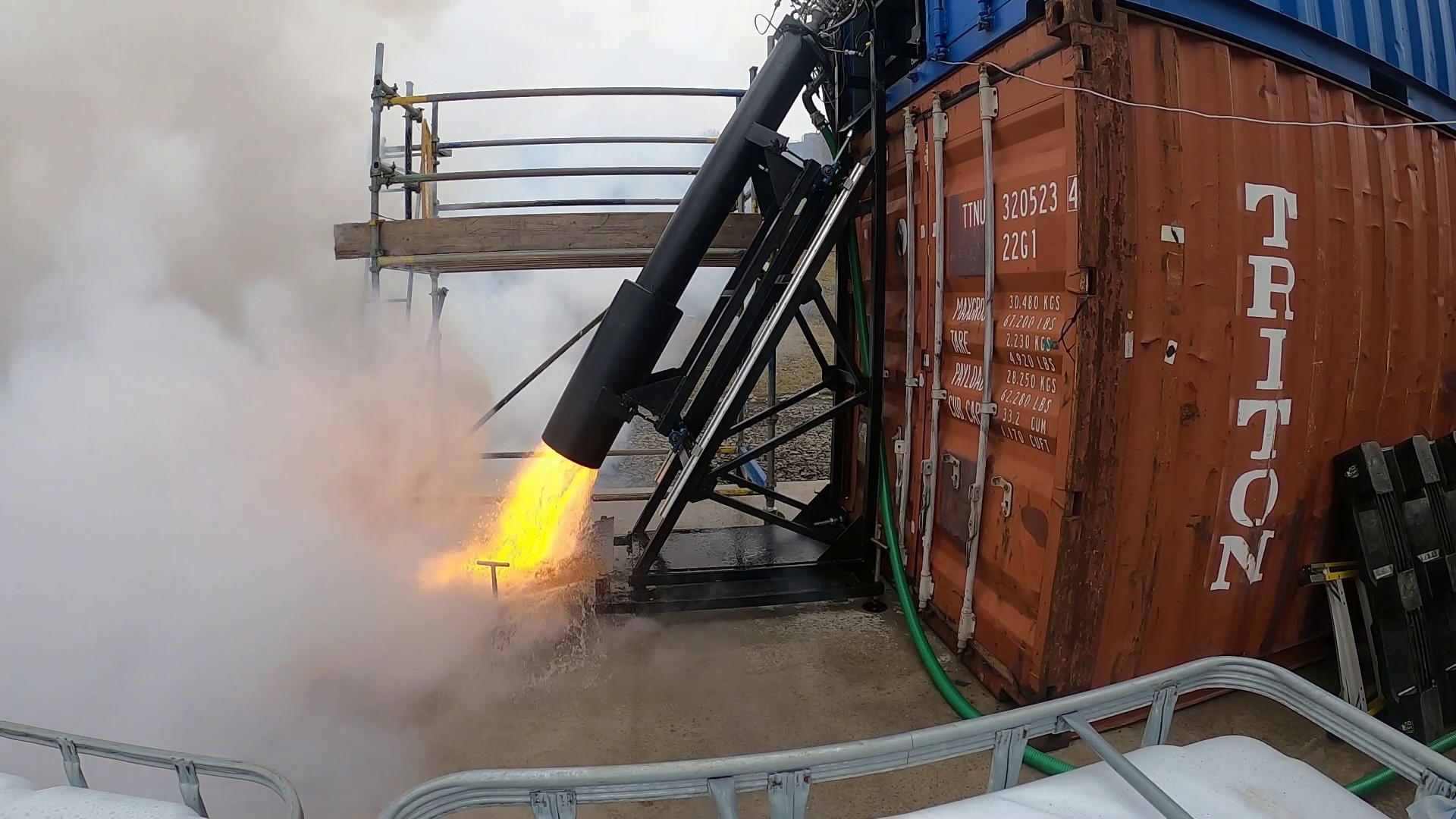 Rocket company, Skyrora, has conducted a series of static test fires of its 3rd stage LEO engine – including a vacuum chamber test, designed to replicate space-like conditions – to advance its launch ambitions.

All tests, totalling 100 and conducted at the company’s Engine Test Complex located in Fife, were successful, and the results met the company’s test criteria. This means that this sub-system of the three-stage orbital launcher, “Skyrora XL” is ready
for launch with an envisaged launch planned for 2023.

Skyrora’s LEO engine is unique as it can re-ignite numerous amounts of times in orbit to deliver payloads into different altitudes and phases, as required for the mission and acting as a ‘taxi’ service to satellite customers.

With the ongoing development of the Skyrora XL orbital vehicle, Skyrora has already signed over 23 letters of intent with interested customers and is planning to have a launch service agreement in place within the next six months. Plans such as these will open 150 – 170 job opportunities across Scotland.

Head of Engineering, Dr Jack-James Marlow said: “These tests were a fundamental step for our verification programme for the third stage LEO engine, which make us a stage closer to fully developing our polar orbital vehicle, Skyrora XL. We designed and manufactured a vacuum tube to allow us to lower ambient pressure conditions to approximately 10% of sea level. This is a great technological achievement for Skyrora.”

The primary purpose of Skyrora’s test programme was to verify the life-time cycle according to ESA standards for their 3.5kN LEO engine, as well as testing vacuum configuration, operational envelope limits and Thrust Vector Control (TVC). This meant that the engine was fired three times longer than a normal mission required, while also conducting a number of re-ignitions.

Skyrora is heavily focused on the environmental impact of their launch vehicles, Skylark L and Skyrora XL, with plans to use their kerosene equivalent derived from unrecyclable plastic waste as their rocket propellant. In January 2020, the fuel known as Ecosene was successfully tested on Skyrora’s LEO engine. Skyrora is determined to become an eco-friendly launch provider and to continue to focus their efforts in protecting the planet.

A major accomplishment for the Scotland-based company during these 100 tests was that Skyrora’s LEO engine achieved 1,500 seconds of operation within 20 firing tests under vacuum conditions. Skyrora used a gas-dynamic tube, designed and manufactured in-house, to provide the necessary low-pressure environment, as the engine is to be operated in the upper atmosphere.

The next step for Skyrora is to develop the 70kN engine, that will be installed on the first and second stage of the commercial-class orbital vehicle, Skyrora XL. Skyrora is also looking at launch options and locations for their suborbital vehicle “Skylark
L”.