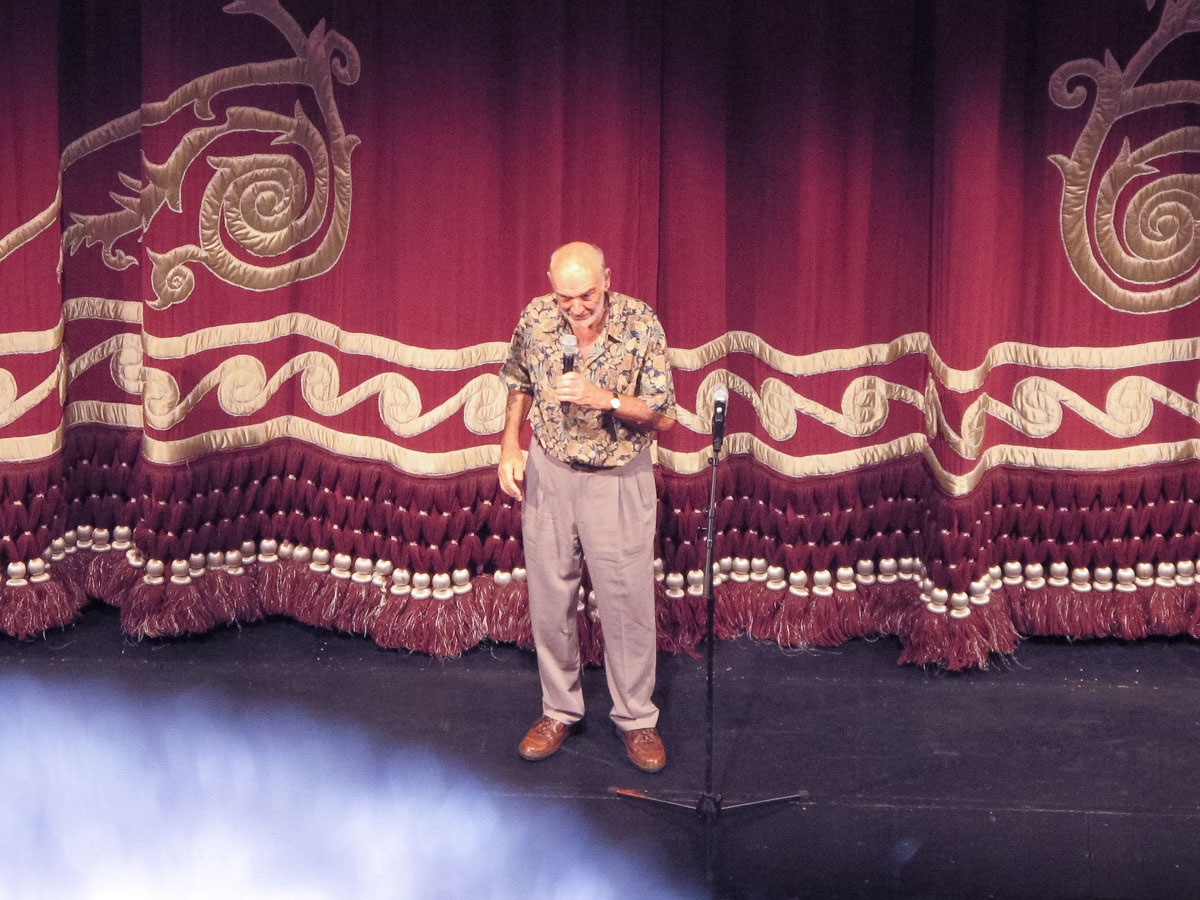 Edinburgh’s most famous star of the big screen, Sir Sean Connery, has died in the Bahamas aged 90.

The former milkman, bodybuilder and the best James Bond had we understand been suffering from dementia over recent years.

His visit to Edinburgh some years ago to watch a special screening of The Man who Would Be King was the last time we saw him in person. He was a supporter of independence for Scotland and a VIP at the opening of The Scottish Parliament in 1998.

He is survived by second wife Micheline and son Jason who is BAFTA winning director.