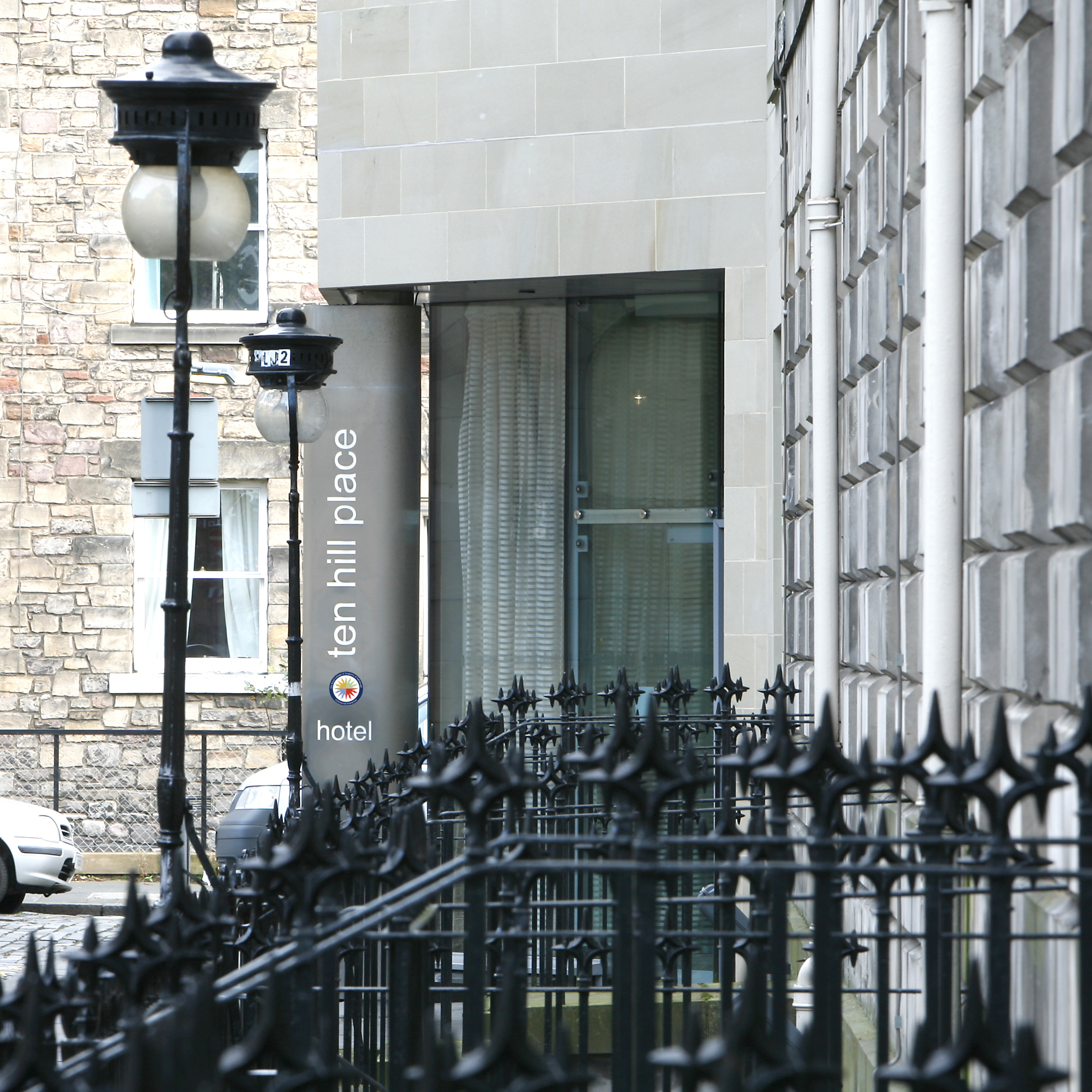 The boss of Edinburgh’s biggest independent hotel has criticised what he believes to be the government’s lack of engagement and apparent scapegoating of the hospitality sector, in an open letter to MSPs.

Scott Mitchell, of Ten Hill Place hotel, says the new restrictions for the sector across the Central Belt are particularly severe, shrouded in complexity and will “bring an industry which has been unfairly impacted over the last six months to its knees”.

The organisation is calling on the Government to urgently review and reassess the upcoming restrictions, and the message it says has been sent out to say that the Central Belt of Scotland is unsafe.

The hotel, which is run and operated by Surgeons Quarter, a wholly-owned subsidiary of the Royal College of Surgeons of Edinburgh) has, since March 2020 understood and willingly complied with all regulations in order to assist in suppressing the virus, safeguarding as many jobs as possible and to provide a service to the public.

Between March and May this year, the hotel provided 2137 nights of free accommodation and meals to frontline workers, at a cost of over £100,000.

In his letter, which includes an open invitation for any politician or adviser to phone him, Mr Mitchell said: “Yesterday’s announcement indicated government is to consult with the hospitality industry on the new rules over the next few days, but surely this consultation should have taken place prior to the announcement? If this had been done, it’s possible that some of the inevitable and unfair outcomes may have been avoided and businesses and jobs safeguarded.

“As it stands, the restrictions on the hotel and hospitality industry mean that guests are extremely unlikely to choose any of the affected five health board areas for short term visits, given that alcohol sales cease at 6pm for hotel residents, and pubs, licenced restaurants and cafés will be unable to serve alcohol resulting in the café and restaurant experience being dramatically impacted.

“It appears only take away outlets will be operating as normal. Within five minutes of the announcement being made we received six cancellations for bookings over the coming weekend of 9th October.”

Mr Mitchell believes that restrictions placed solely on the hospitality industry will drive people to supermarkets, which face no new measures regarding the sale of alcohol, increasing the likelihood of the general public to congregate at illegal indoor gatherings.

Since the announcement yesterday, Mr Mitchell also confirmed that the business had lost close to £30,000 through cancelled
bookings.

He stressed that further measures to stop the spread could include better monitoring of school pick-ups, when in his view there are significant interactions between households, and increasing the responsibility of bus drivers and services to ensure passengers adhere to the rules.

Mr Mitchell’s letter continues: “We appreciate that protecting the public from the harm of the virus and protecting the economy is an enormously difficult balancing act – and that lives and livelihoods are on the line – however the continual impact on the hotel, hospitality and tourism industry is both unfair and unjust.

“After regrettably having to make more than 30 redundancies last month, and regrouping a team, I now sit and watch business levels drop. We are now in a situation whereby we have entered “negative pace”, which means we are dealing with more cancellations than bookings, thus increasing administration whilst revenues drop.

“All individuals and businesses will be judged after the pandemic on how they operated throughout and I believe the Hotel sector in particular has performed incredibly well, I now ask all politicians to look at their judgements and choices and please review current measures and bring common sense back to the fore.

“Instead of effectively closing hotels by limiting our services, not allowing music, discouraging travel from other Scottish areas, a message has been sent out to say that parts of Scotland are closed.

“What should have happened is that Scottish hotels should have been promoted as one of the safest places to go to stay, dine, drink and socialise in a controlled environment supervised by properly trained and qualified staff.

“It is my opinion that these recent, regressive and unnecessary restriction on hotels and hospitality will actually have the opposite impact on Covid transmission than that intended.”

Surgeons Quarter promotes, sells and manages all commercial activities held within the RCSEd campus. All profits support the charitable aims of The Royal College of Surgeons of Edinburgh which are education, assessment and advancement in surgery.