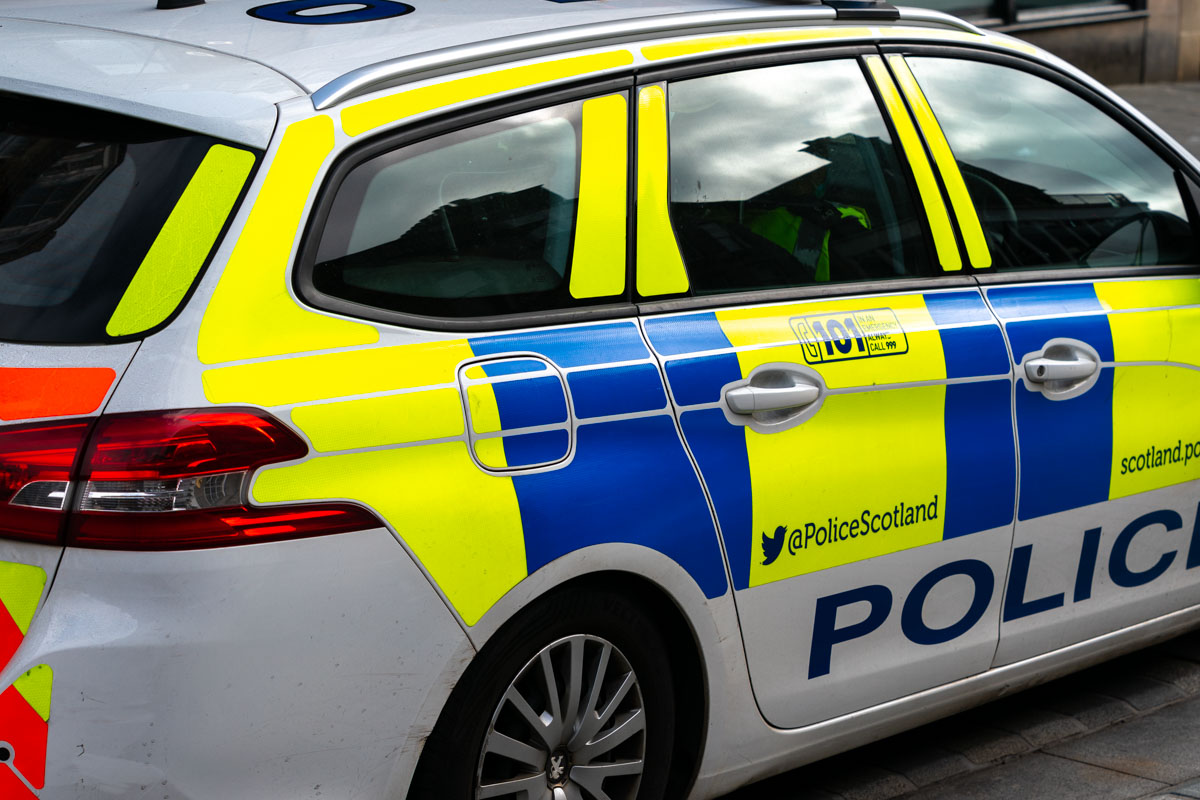 Police in West Lothian have issued an urgent appeal to help locate missing 29-year-old man Barry Cahill, who was last seen in in the Ladywell area of Livingston around 9.30pm on Monday night.

Since then, neither Mr Cahill’s friends or family have heard from him.

Police have asked that anyone with any information regarding his whereabouts to contact officers on 101.

He described as a white male, 6ft in height, slim build with short brown hair.

He was last seen wearing a black top, dark blue jeans, a puffy jacket which is dark blue and grey and brown boots. He may be carrying a rucksack.

“Anyone who has seen Barry or has information as to his whereabouts is encouraged to contact Police on 101, quoting reference number 1422 13/10/20.”