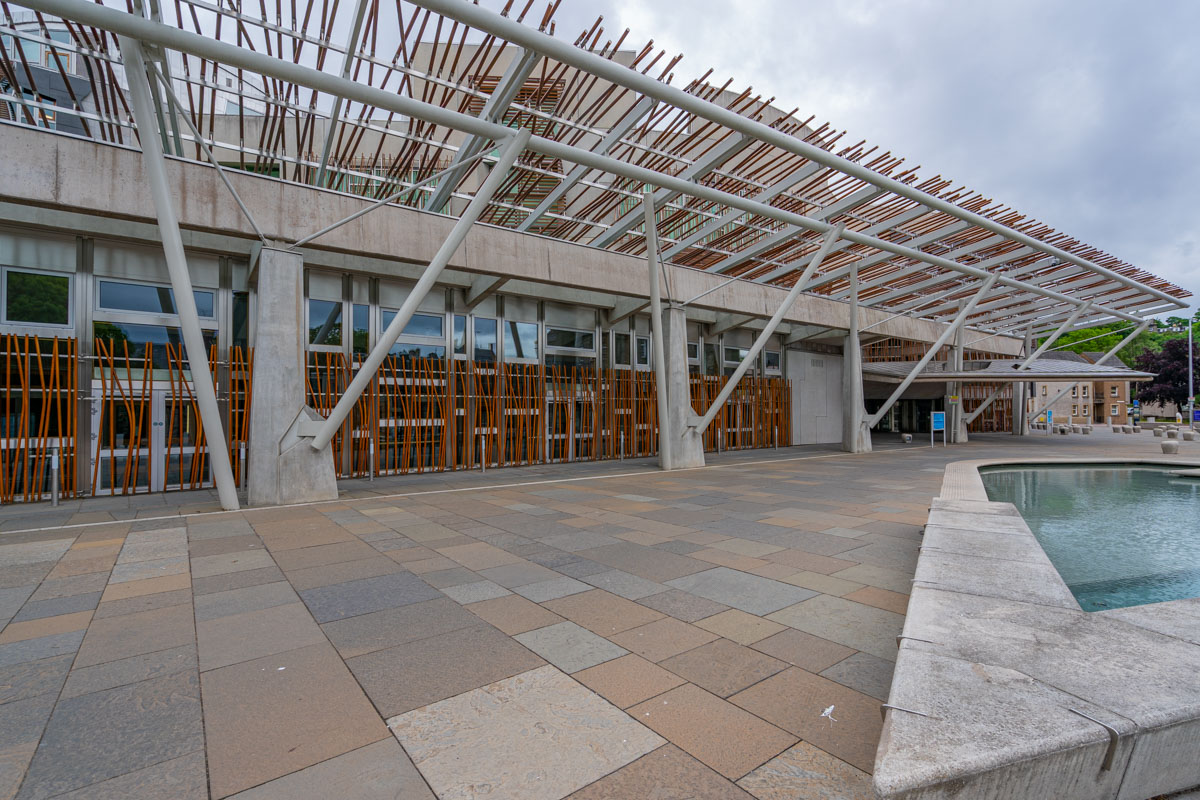 The Scottish Government has announced the daily update on Scottish cases of coronavirus as at today, 22 September 2020:

In an address to MSPs at Holyrood, First Minister, Nicola Sturgeon announced new measures to try and suppress the virus in the coming weeks to reduce the R number which she said is probably at 1.4 now.

Extending the measures which are already in place in the West of Scotland, visiting other households is not permitted from Wednesday. This means private indoor spaces. There are exceptions for those who live alone with children, who form extended households, for non-cohabiting couples and for the provision of informal childcare by, for example grandparents and for tradespeople.

People can still meet in public indoor spaces which are subject to regulations – so pubs and restaurants are included in this – but the number of people is a maximum of six and the number of households who meet must be no more than two. You may also continue to meet one other household outdoors which includes private gardens.

The Scottish Government will work with local authorities to enforce inspection and enforcement rules, and powers to close premises which do not ensure compliance will be used if necessary.

Children under 12 are not included in the calculation of six people outdoors and young people aged 12 to 18 are also exempt when they meet each other outdoors.

The First Minister also announced that the government advises against travelling by car with people who are outside your own household.

The government has not ruled out the so called ‘circuit breaker’ of a more stringent lockdown to coincide with the October half term when people would be advised to stay at home. But the First Minister advised anyone against international travel during the half-term break.

She finished by saying: “Many people, me included will find not being able to have family and friends in our own homes really difficult – especially as the weather gets colder. But today’s measures – although tough – are not a lockdown. they are carefully targeted at key sources of transmission. And we believe they can make a significant difference, while keeping our schools, public services and as many businesses as possible open.”

“First, the government should publish the evidence behind the decisions it has taken. But the local data that has driven local decisions in recent weeks has not been published.

“Second, we said that we need to see maximum testing capacity and a test, trace and isolate system that is fully working and universally rolled out. But the system is not working. Access to testing is chaotic. Too often the system overwhelmed. And so public confidence in it is ebbing away.

“Third, we said that the government’s strategy must be flexible. But the route map published in May was too linear and these new restrictions as well as local lockdowns in the West of Scotland and in Aberdeen makes clear that this old route map is now defunct.

“So will the First Minister now publish in full the evidence she is relying on, provide clarity on how the test and trace system will cope with increasing demand, and produce a new route map or these new times which commands the consent of the people?”

Scottish Liberal Democrat leader Willie Rennie said: “This announcement signals the start of a long and taxing winter for many people across Scotland.

“The First Minister was aiming to eliminate the virus but now the entire nation is back under intense restrictions.

“The government needs to be clear about why elimination has not been successful. We need some clarity on what contribution the weaknesses of the testing and quarantine arrangements have made to this situation.”We’ve also been calling for common sense improvements to tracking and reporting the virus, including the precise local breakdowns promised today, monitoring travellers’ health, and transparency around how quickly tracers are catching up with people. This would have huge benefits.”

Scottish Greens Parliamentary Co-Leader, Alison Johnstone MSP, said: “The Scottish Greens have supported a precautionary approach to dealing with pandemic throughout and while these further restrictions will be very challenging, it’s quite clear that the virus hasn’t gone away, and additional action is needed to get on top of it.

“Months of restrictions has taken a huge toll on the country’s mental health and the thought of months more, while necessary, will be devastating for many. It’s vital that mental health support is made available to all who need it.

“The furlough scheme has been essential in supporting thousands of people who have been unable to work through no fault of their own. Bringing an end to furlough while introducing additional restrictions would be potentially dangerous and wrong. Support for workers, including the self-employed must be extended.

“To suppress and ultimately eradicate covid, we need the Scottish public to abide by these rules, but none of us should be in any doubt that it is enormous ask of everyone across the country, young and old. Equally, the Scottish Government must step up to that challenge and move mountains to make mass-testing happen in Scotland.

“Mass testing, including weekly tests for those who are at heightened risk of exposure to the virus because they work in our hospitals, schools or provide care, is critical and proven to reduce the spread of Covid. But if it’s to be delivered we need a new strategy in Scotland to rapidly build NHS Scotland’s capacity.”