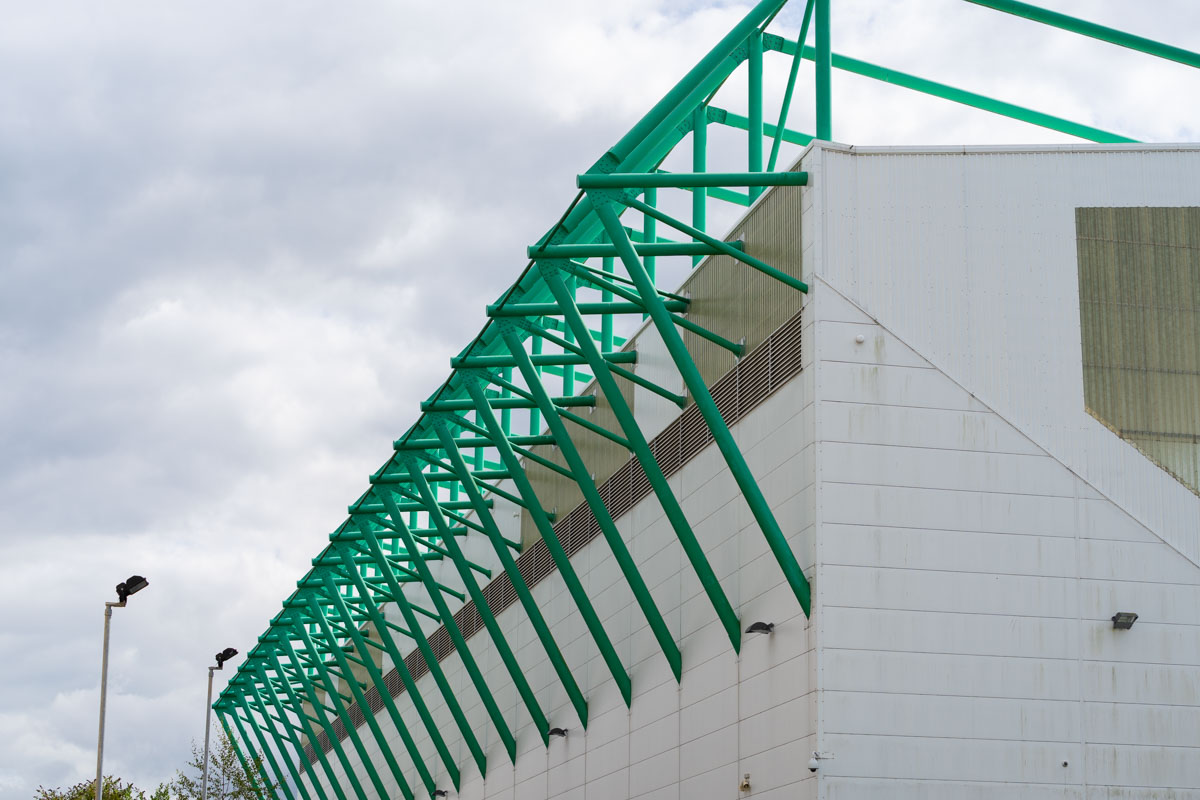 Hibs’ ‘starman’ Martin Boyle refuses to set himself any goalscoring targets for this league campaign but is determined to help the team finish higher than last year.

The ‘Socceroo’ who was watched by 33-kangaroos courtesy of the Australian Branch of the Hibs’ Supporters Association started the season off in style with two first-half goals which proved to be enough to send the team to the top of the table albeit for just over 24-hours.

His opening goal in the fourth minute was set up by new team mate Kevin Nisbet who won the ball in his own half then slid a superb through ball into space allowing the lightening fast striker to round the keeper before firing an unstoppable strike into the bottom corner of the net.

Scott Allan was the provider for the second which was another terrific angled drive which left the Kilmarnock keeper helpless.

He had the chance to make it a hat trick in the second half after a sublime pass from Joe Newell but his lob went over the bar.

Boyle has one-year left on his contract and has attracted attention from Martin O’Neil at Stoke City whilst former boss Neil Lennon is known to be an admirer but he is more concerned right now about brining European football back to Leith.

Speaking after the final whistle on Saturday Boyle said: “I was a bit fortunate with the first goal because the defender slipped. But I was happy to get it. The keeper came steaming out and I had to be brave and then improvise by getting a low shot into the corner. For the second, I managed to get a clean connection and it went in.

“It would have been nice to celebrate with the fans, but there’s nothing we can do about there being none here. We must put that to the back of our minds. The club are obviously trying to make as much of an atmosphere as they can. They’ve put photos around the stadium and that’s quite good, but it will be much better when the real fans come back.

“A goal is a goal and you’ve got your team-mates to celebrate with. You want an atmosphere here, but I’m hoping the fans were off their seats watching at home.

“The win is the most important thing and I’m delighted to help the team in any way I can.

“I don’t set individual targets. It’s been a long journey for me from the Highland League. I’m grateful every day to be a professional football player. The most I’ve got in a season is ten goals, but there are no targets.

“It’s an important result for us. You want to start off the season right and that’s what we did.

“I thought we were really good in the first half. After that, we sat off the game, but our defenders did well to deal with the crosses they put into the box.”

“I think Gogic is what we’ve missed for a while. He does a lot for the team, puts himself about and has an unselfishness that helps.

“Nisbet got an assist for me and I’m sure it won’t be long before he’s pitching in with goals.

“Christian Doidge wasn’t fully fit to start the game, so the manager asked me to do a job up there at the start.

“I’m just happy to be in the team and I feel pretty comfortable playing up there or wide, whatever helps the team.

“Success for us this season is finishing higher than last term. That would mean a Europa League spot, top four, maybe pushing even higher. Hopefully we can get up there.

“I think we were quite lucky because our gym gave us stuff to get on with during lockdown. Everyone was in the same position, but it was the right thing to do. Everything had to be shut because people’s lives were at stake.”