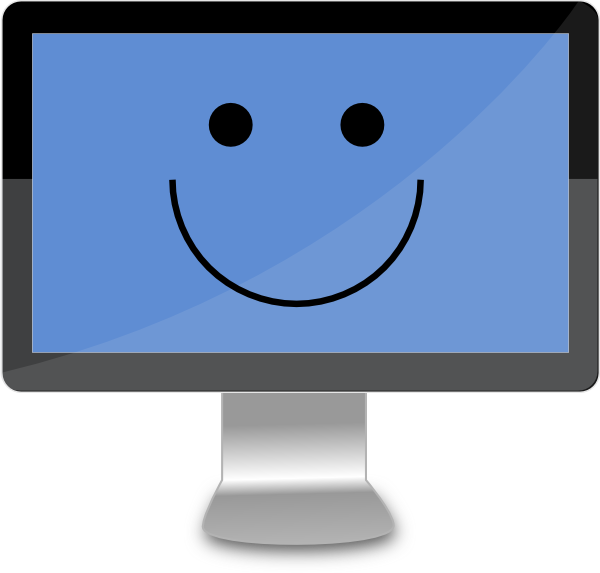 While we are all using our computers and digital devices more as we spend more time at home, it is essential to know how to keep your online activities safe.

In fact, according to this CNET piece, the demand for commercial VPNs “is surging following work-from-home trends.” VPN providers and ISPs are struggling to handle a huge increase in internet traffic around the world. Even before the pandemic “VPN use was already projected to grow exponentially.”

But, says CNET, “with new growth comes new risks.” Those risks are increasing targets of opportunity as telecommuters and on-line students crowd cyberspace—many in the open and unprotected from snoopers, spies, and perpetrators of man-in-the-middle (MITM) attacks.

A web browser has inherent security and privacy vulnerabilities. To work efficiently, it must record everything about the user from the brand of computer to a list of every website visited and every email sent. Accordingly, the browser is the ideal resource for outsiders to:

A VPN defends against all that by making the user’s browser a hidden (and moving) target.

MITM attacks are clever and costly.

Nowadays with the proliferation of public Wi-Fi hotspots, a VPN is even more vital. Practicing social distancing in a coffee shop and logging on to an unprotected public network is the perfect setup for a MITM attack. MITM attackers employ the following tactics:

Public web users can protect their privacy with a VPN connection. Hackers and spies see only the gibberish of encryption go elsewhere for easier targets.

What a VPN Does

In addition to encryption, a VPN helps protect the user’s privacy by:

(Read more on how VPN defeats geo-blocking later on in this blog.)

For example, a VPN will never prevent a user from downloading a cleverly concealed bot or virus program from an insecure website. A VPN also is no guarantee against compromising a password.

A VPN, then, is an invisible mobile shield. It hides the user’s IP address and actual login location. In a toolkit of online safety measures, a VPN can be more insurance along with up-to-date malware protection, a solid password strategy, and other commonsense security practices.

For those who are into Bitcoin mining and trading and need an extra level of security, a VPN provides greater security. While blockchain encrypted technology provides a distributed secure ledger to safeguard bitcoin owners, access keys to individual user accounts have been stolen through phishing and bot injections. A VPN is the best insurance against Bitcoin theft. It adds another layer of anonymity and hides the owner’s connection.

Free VPN services have proliferated the marketplace. Even the best free products are but shrunken versions of premium products. There are even some free VPN products that should be avoided altogether.

The reality is that free VPN providers must cover their costs and turn a profit. They cover costs and generate income through a variety of legal, but often shady tools and tricks. Instead of charging users a monthly fee, some free VPN services employ revenue-raising tactics. Those practices can actually exploit their users. In some cases, the user could actually be less secure. For example:

Premium VPNs are a better choice.

As previously discussed, geo-blocking occurs when some country restrictions involving copyrights, or simply political censorship block out local users. A premium VPN is especially effective in circumventing geographical restrictions, which:

A reliable premium VPN is an important security and privacy tool during pandemics and user quarantines like the COVID-19. With increased web traffic, security threats have grown exponentially.

A premium VPN is encrypted and secure. It hides the user’s location and by masking the ISP address and routing the encrypted connection to another location.

VPNs, are not malware or virus hunters. Using a VPN as part of an overall cybersecurity strategy in tandem with commercial-grade anti-virus programs. A VPN can provide additional insurance against cyber threats. A VPN will, however, protect a user from a man-in-the-middle attack on an unsecured Wi-Fi network.

The best option when choosing a VPN is a premium service. Free VPNs often contain intrusive ads and other performance disadvantages. Premium VPNs, on the other hand, guarantee privacy with a “no-logs” policy, which keeps no records of the user’s online activity.

VPNs, however, are not virus hunters. Use a VPN as part of an overall cybersecurity strategy. A VPN will, however, hide a user from a man-in-the-middle attack on an unsecured Wi-Fi network. A VPN is also another security safeguard for Bitcoin miners and traders.

When choosing a VPN, the best option is a premium service. Free VPNs frequently come with intrusive, performance-crippling ads and other disadvantages. Premium VPNs, on the other hand, ensure complete privacy with a “no-logs” policy where the user can never be tracked. Finally, use a premium VPN to bypass net censorship and geo-blocking.