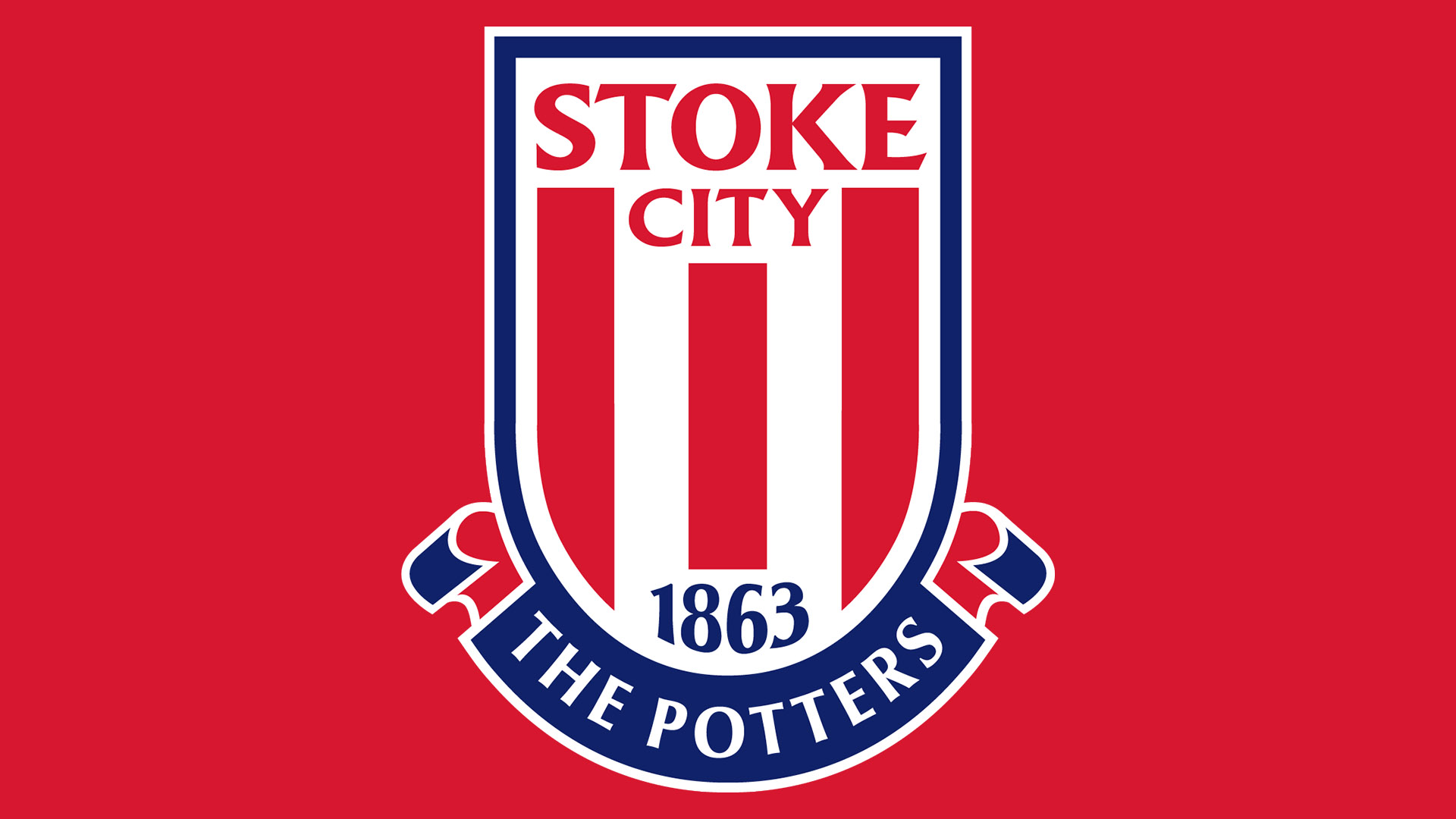 The Potters held off competition from a host of other clubs to secure the services of the vastly experienced striker who was available after rejecting Sheffield Wednesday’s offer of a new contract.

He played 189 times for Hibs over six seasons scoring 52 goals including a memorable double in the club’s 5-1 win over Kilmarnock in the 2007 CIS Cup final.

He subsequently mover to Burnley and has enjoyed a successful career in England scoring 140 career goals including 13 from 30 appearances for Wednesday last season.

Manager Michael O’Neill who also starred for Hibs during the 1990s said: “I’ve known Steven for a long time, since he first broke into the team at Hibernian. He’s a player I’ve always liked; I’ve watched his career with interest and wherever he has been he has done well and scored goals.

“I know how important he was to Sheffield Wednesday last season and it’s no coincidence that they had a difficult second half of the season when injury took Steven out of the team so I think it’s a really positive signing for us.”

After starting his career with Hibs, Fletcher played in the Premier League with Burnley, Wolves and Sunderland and had a loan spell in France with Olympique Marseille.

He has been capped 33 times by Scotland, scoring 10 goals.