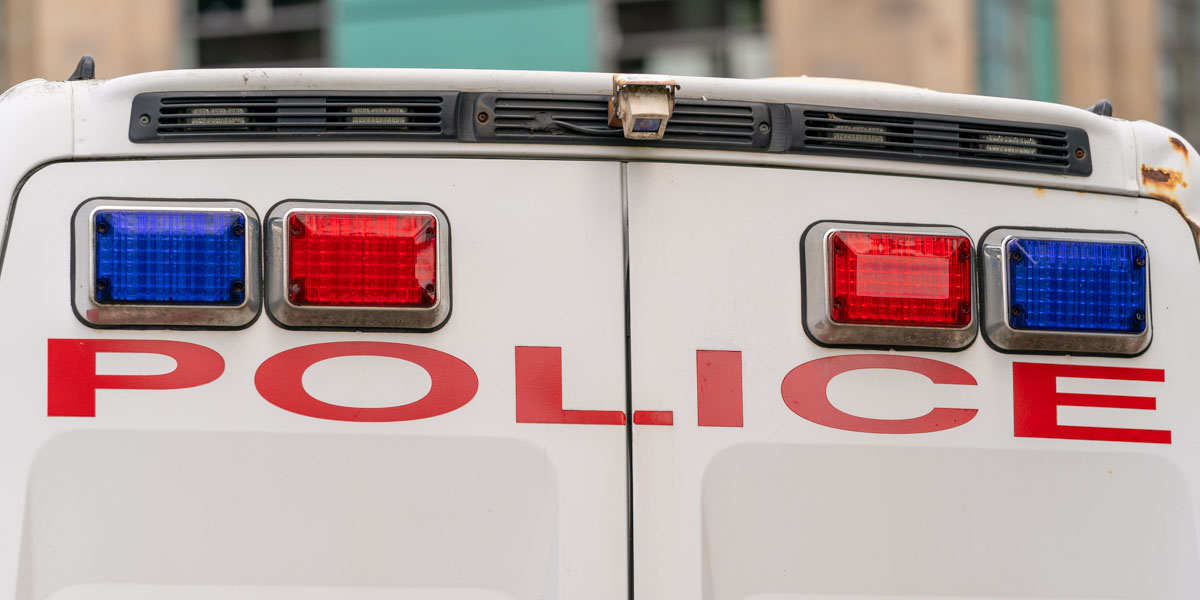 Police have appealed for witnesses after a  woman suffered “life-threatening injuries” in a crash involving three cars and two motorcycles in West Lothian.

The collision took place about 16:30 on Monday afternoon on the A7066 at the junction with the B792 in Bathgate.

Three people in total had been taken to Edinburgh Royal Infirmary with serious injuries – while others were treated at the scene by emergency services.

The road was closed for eight hours to allow for an investigation of the scene to establish the cause.

Insp Andy Gibb said: “This was a serious collision involving a number of vehicles and we are looking for anybody who was driving on the road or witnessed the incident to contact police.”