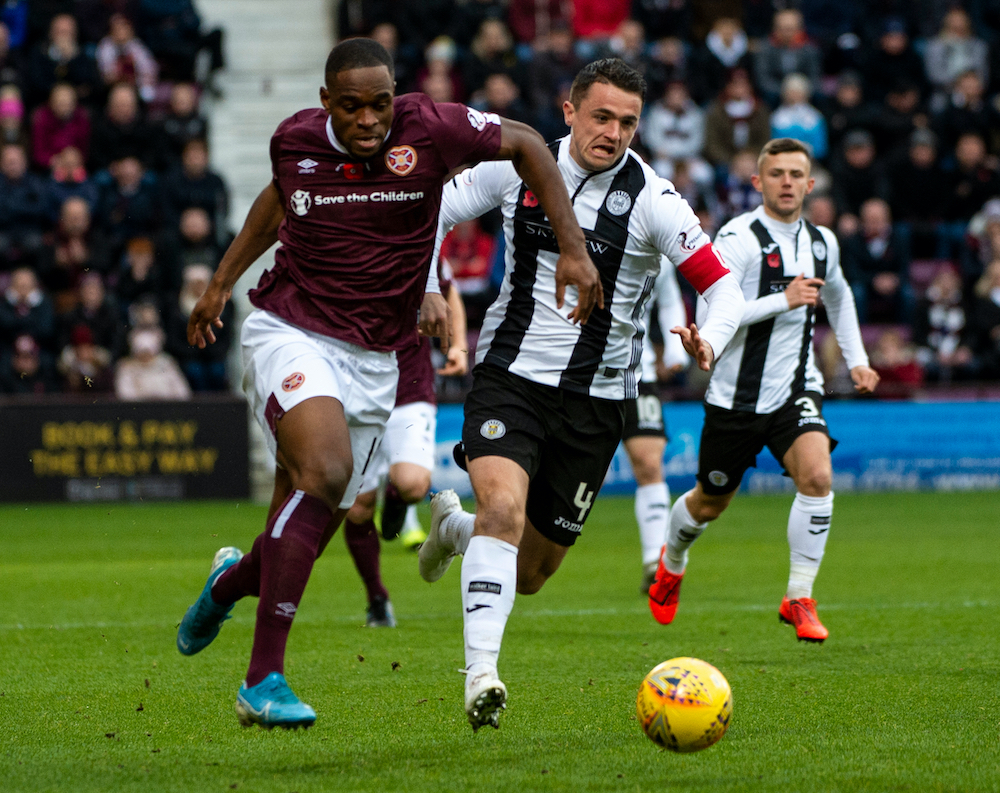 Hearts’ fans will find out who they play on the opening day of the season when the SPFL publish the fixtures for the Scottish Championship, League 1 and League 2 at 2pm tomorrow.

After a summer of uncertainty, following the suspension of football in March, an independent  three-man arbitration panel  yesterday decided that the club’s relegation after only 30-days would stand and Dundee United would take their place in Scotland’s top-flight.

The club has now accepted the decision and Hearts will compete with the likes of Dundee, Inverness Caledonian Thistle and Dunfermline for the right to gain automatic promotion.

The 2020/21 fixture launch for the three divisions will be covered live on Sky Sports News.

Dur to the late start, all teams will face each other three times which means that the season will consist of 27-games.