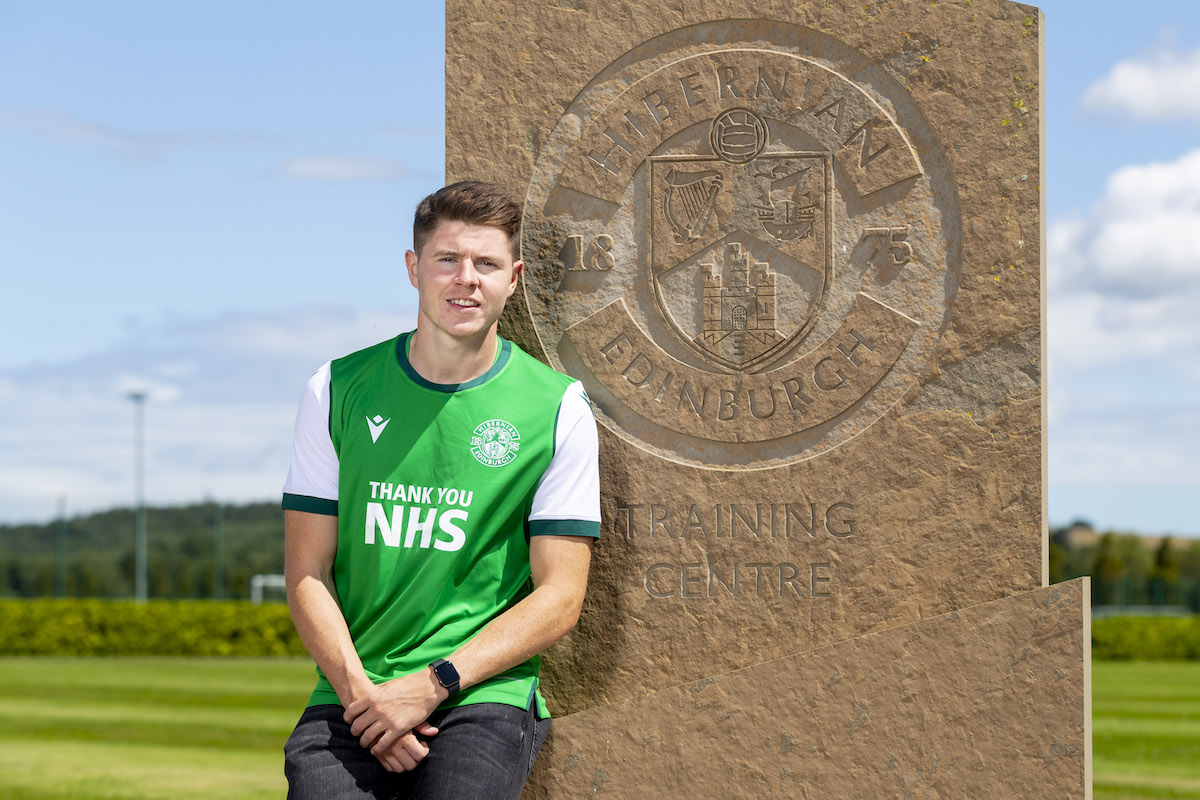 Hibs continued their pre-season bounce games with a 2-1 victory over Hamilton Academical at an empty Easter Road this afternoon.

Shortly before the break Joe Newell, who missed the end of last season with a heel injury, opened the scoring then Nisbet made it 2-0 on the stroke of half time.

Markus Fjortoft pulling one back for Brian Rice’s team early in the second period.

Another long term injury victim Stevie Mallan played the second half, his first action since being injured in the Boxing day defeat of Hearts at Tynecastle.

Hibs play Aberdeen this Saturday in the final warm up game before the season starts with a home game against Kilmarnock on 1st August.