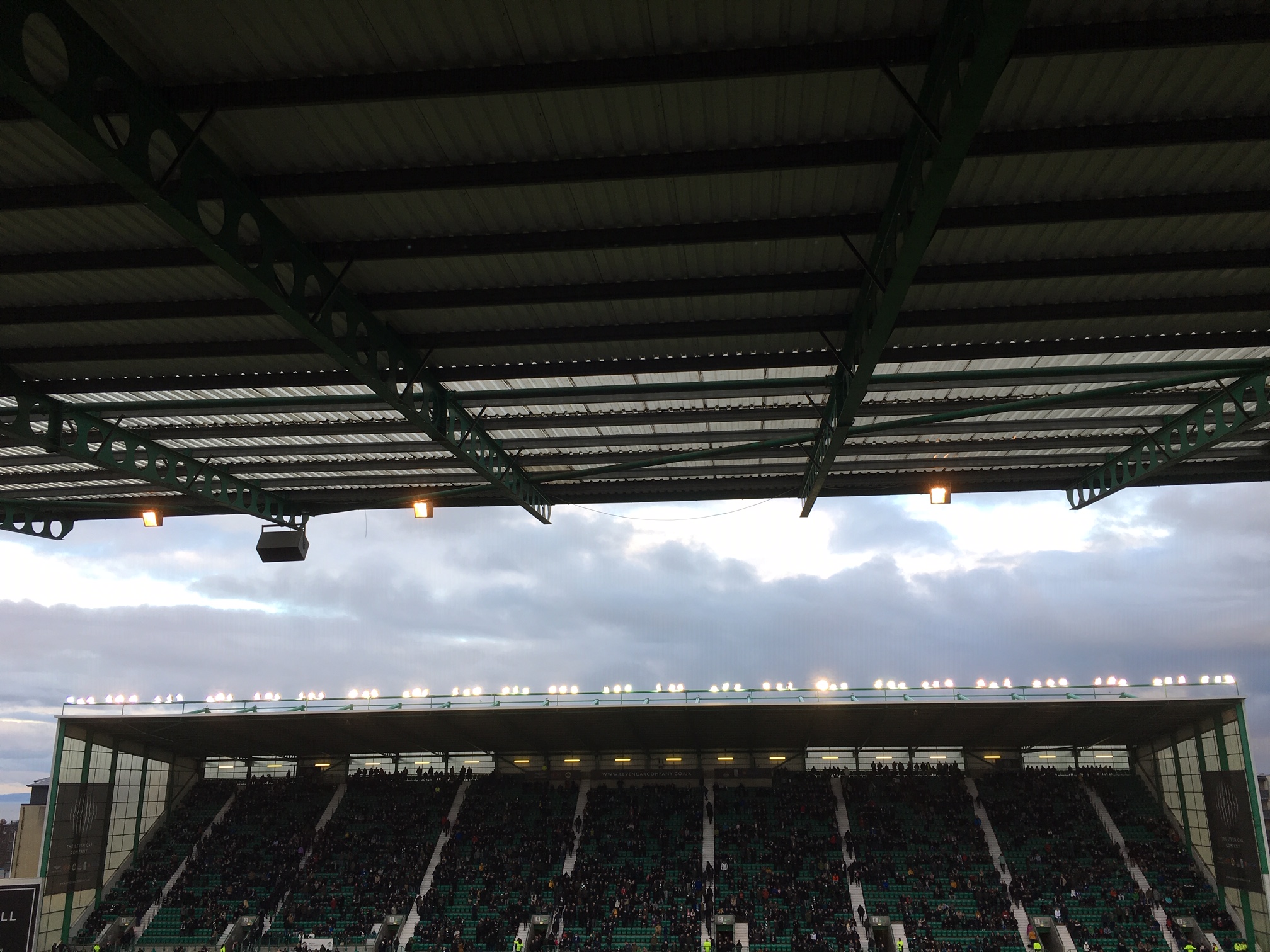 Former Hamilton Academical midfielder Alex Gogic has signed a two-year deal with Hibs and will link up with his new team-mates on Monday.

The defensive midfielder came out on top for ‘duels won’ in last season’s Scottish Premiership and Hibs’ fans are delighted with the acquisition.

Supporters have been calling out for a tough tackling midfielder since the departures of Marvin Bartley and Mark Milligan.

Gogic, like his two new team mates Kevin Nisbet and Drey Wright had offers from other clubs from throughout Europe but decided to join Jack Ross’s squad.

He said: “I’m really happy to have everything sorted and to be a Hibernian player.

“I had opportunities to go and play elsewhere throughout Europe, but I love the game in Scotland and I know already what a big club this is.

“I am here to help make the team better in any way I can and I take pride in being able to win the ball back for my team-mates. That’s the side of the game I enjoy the most.

“I’ve missed playing and can’t wait to get going.”

Head Coach Jack Ross added: “We’re delighted to have Alex on board. He’s a leader and offers us a real presence in midfield. He’ll complement the other players we have in that area of the park.”