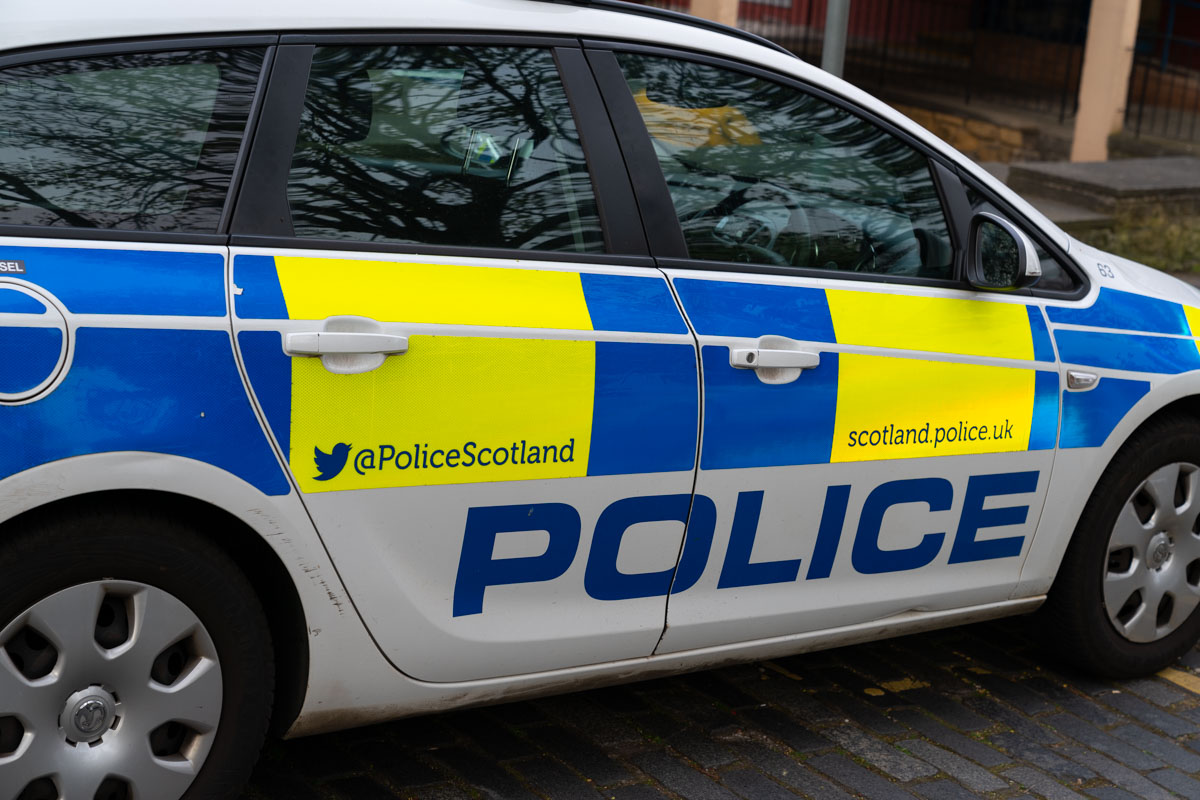 The incident took place at some point between 9pm on Sunday and 11am on Monday.

An investigation has commenced to establish the circumstances.

A Police Scotland spokesperson said: “Around 11am on Monday, June 8, a Shetland pony was found dead in a field behind Roman Camp Cottages, Broxburn.

“The pony had been stabbed and this is believed to have occurred between 9pm on Sunday, June 7, and 11am on Monday, June 8.

“Enquiries are ongoing to establish the full circumstances.”