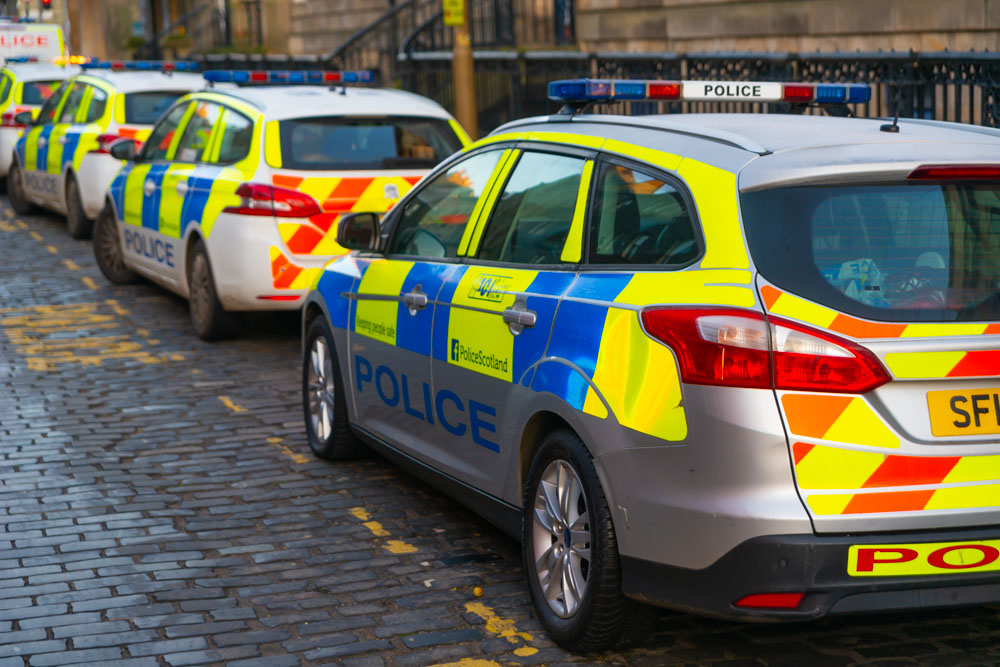 Police Scotland have said that they will provide a robust response to disorder across the country following a large disturbance in Glasgow.

Far-right groups arrived in George Square on Wednesday night while a protest against living conditions of refugees in Glasgow took place.

Police officers and demonstrators were attacked resulting in a number of arrests.

Assistant Chief Constable Bernard Higgins said: “We live in a democratic society and Police Scotland is absolutely committed to respecting people’s rights to freely and peacefully express their views.

“But what we saw last night was people intent on hijacking a peaceful event and intent on violence and thuggery.

“It is completely and utterly unacceptable and we will not tolerate these scenes any longer, including attacks both physical and verbal on the public and our officers.

“We have no tolerance any longer. There is no place for it in Glasgow or anywhere else in Scotland. It doesn’t reflect the Scottish society in which we live.

“We’re working very closely with partners and with event organisers to ask what they want to achieve.

“But if other people come out to hijack a peaceful event for other purposes then we will put in a very robust policing response.”