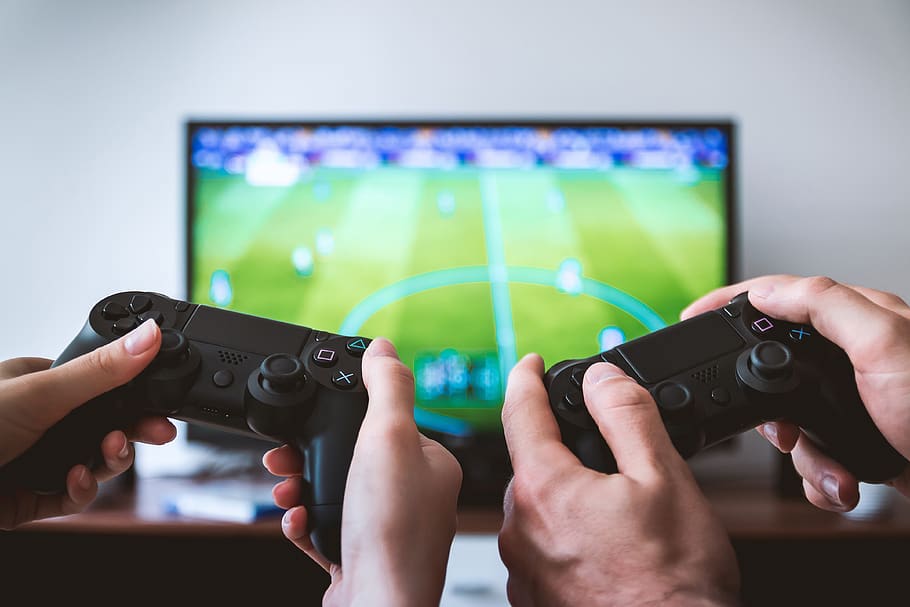 Back in April, with most of the country sheltering at home, we put out some suggestions for home amusement.

From the online Edinburgh Science Festival to various online tours of public venues, there were enough ideas to keep anyone who might be going a bit stir crazy busy — at least for a little while.

With all of us still isolated at home as we head further into spring though, we have a few more suggestions to keep in mind….

Travel Back In Time

Travelling back in time is familiar practice for people in a city like Edinburgh. There’s so much still standing from previous eras that a simple walk about town can feel at least somewhat historical. Thanks to the wonders of virtual reality though, you can now go back in time in a slightly more comprehensive manner. It was actually back in 2017 that a VR app was created that takes you back to the 16th century in Edinburgh. It’s called “Virtual Time Binoculars: Edinburgh 1544,” and with it you can explore the city as it was nearly 500 years ago, all from the comfort of your couch at home.

It’s been striking, during this period of isolation, to see how many suggestions there are regarding films to watch, podcasts to listen to, or shows to try — but how few there are about what books to read. You may well have friends who are going through all of the James Bond films in their excess time at home, or who are finally watching The Sopranos for the first time. These are excellent ideas, to be sure, but now is also a great time to catch up on some of the literature you may not normally have time for.

We’d recommend opting for the British greats. Of course, how you define them may differ from how someone else would, but for starters consider picking up the work of towering figures like Jane Austen, the Brontë sisters, and Charles Dickens. Read Tolkien if you never have, or burn through some of Agatha Christie’s legendary mysteries. The UK has produced some of the world’s greatest literary artists, and delving into their work can be an excellent way to explore other worlds while you’re unable to explore our own.

This boils down to a suggestion to play video games, but there’s nothing wrong with that. And in particular, if you’re a football fan, you may find some pleasure in simulating a season of your favourite league. This can be done on a massive game like FIFA 20 or on any of a number of football management mobile games. The idea though is to simulate the action the world missed out on when football leagues had to put their seasons on hold. You’ll find hours upon hours of entertainment in doing so.

Get Your Casino Fix

Local casinos are always a popular draw among those in and around Edinburgh. Between Grosvenor Casino, multiple Genting venues, and the Admiral, there are numerous enjoyable options in the city. Right now, however, it’s not advisable (or in some cases even possible) to visit these casinos in person. As it so happens though, casino entertainment is one thing you can simulate fairly well while you’re isolated at home.

As you may know if you’re a fan of the in-person establishments, the UK also has a robust selection of online casino gaming platforms. The slots are the most popular games, and come in stunning variety; they comprise a sprawling selection of attractive, entertaining options that frankly tend to be more satisfying than their in-person counterparts. If you’re more into choice and competition than slots or other games of chance though, you can also find games like poker and blackjack at the UK’s casino sites. Altogether, you should have no trouble enjoying a bit of gaming for amusement while you’re home.

Stuck inside for the most part, a lot of people are finding that their wanderlust has kicked up a bit. Oddly enough, being at home all the time can not only make you wish to get out and about in your own community — it can also make you yearn to see more of the world. While that’s not an option though, we’d recommend taking up an adventure show, whether it be a culinary travelling show, a programme following a daredevil around the world, or anything similar.

For a more specific recommendation, we’d point you toward the American exploration show Expedition Unknown. Not only is host Josh Gates a delightful TV companion to follow around (and part of a recent special aimed at keeping people entertained during these bizarre times), but he also stopped through Edinburgh in one of his most memorable episodes — in an attempt to locate any truth that might be behind the King Arthur legends.

Hopefully these suggestions can help to keep you entertained and occupied a little while longer!