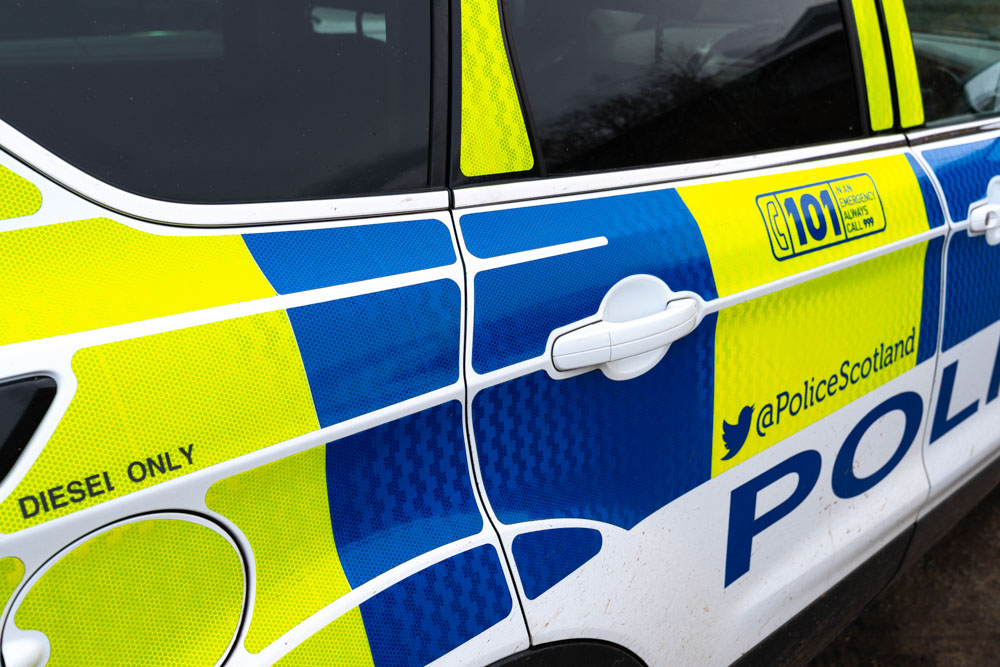 Police are asking people to be aware of an email scam currently circulating where fraudsters are threatening to publish online footage of victims.

The scam involves emails being sent to people with the suspect claiming to have video footage of the recipient watching pornography. The suspect is then demanding payment in bitcoin, threatening that failure to do so will result in the video being published. This is known as sextortion.

Sixteen reports were made to Police Scotland overnight on Thursday 9 April 2020, with the latest number rising to 96 reports by Tuesday 14 April 2020. The reports have been from people across every police division in Scotland.

Detective Inspector Michael McCullagh, of cybercrime investigations, said: “These type of scams aren’t unusual however this particular suspect or group has used a similar method and wording in every email and in greater numbers than we normally see.

“The emails show current or legacy passwords belonging to the victim, making the threat seem credible. This is a tactic used by criminals to alarm potential victims.

“Awareness is crucial to avoid becoming a victim to this type of crime and I would encourage people to recognise this. Don’t make any payment, don’t reply to the email and take measures to enhance your security such as changing your passwords.”