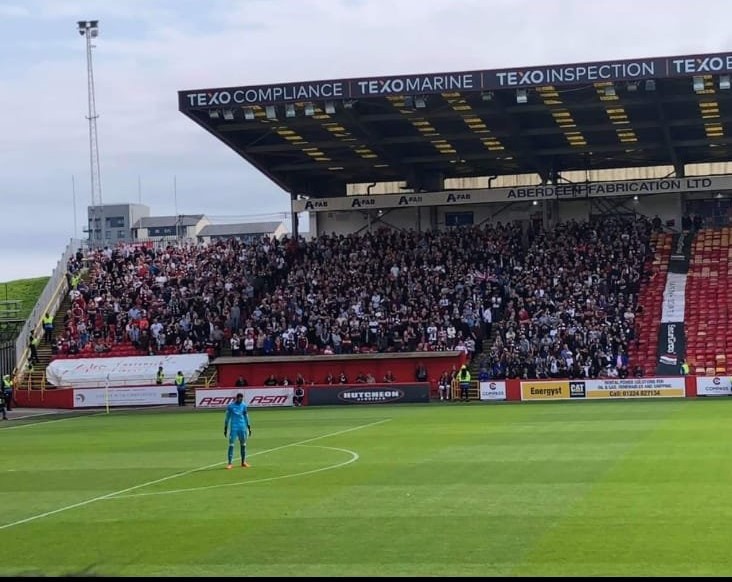 The SPFL has announced that Hearts Ladbrokes Premiership game at Aberdeen at the beginning of next month has been moved to Friday 3rd April with a 7.45pm kick off.

The game has been moved at the behest of BT Sport who will televise the game live. Several Hearts fans have already expressed their anger at the lateness of the decision to switch the game as buses have already been booked and travel arrangements made for the Saturday.

Hearts will announce ticket details in due course.