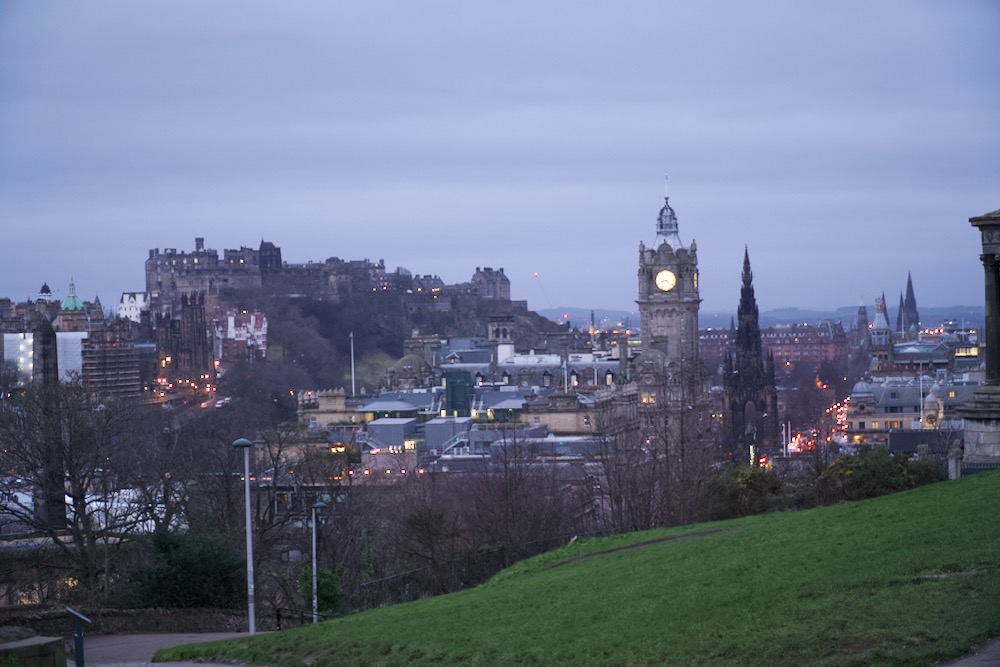 PG tips joins Samaritans ‘celebritea’ supporters, including Dame Julie Walters to encourage the nation to come together for a warming cuppaTwo thirds of Brits (64%) have felt lonely in the past year, new research by the charity has revealed.

Commissioned by PG tips in support of Samaritans Brew Monday, the study sheds new light on the far-reaching impact of loneliness, its causes, and how people can overcome it.

Whilst 25-34-year olds reported the highest levels of loneliness – with 82% of respondents saying they had felt lonely in the past year – the study has shown the issue affects people of all ages, in all areas of the UK.

25-34-year-olds experience the highest levels of loneliness (82%), but the issue is prevalent across all age groups according to the new research in support of Samaritans
More than half of Brits (52%) believe there is a stigma attached to being lonely
9 in 10 (87%) of the people surveyed said that having a face to face catch up over a cup of tea would help them feel less lonely

Major life changes such as becoming a new parent, bereavement or moving to a new area were all identified as key factors attributing to people’s loneliness.

We met Samaritans Scotland on top of Calton Hill this morning who were out walking and about to go off and have a cup of tea. We spoke to Rachel Cackett who is the Executive Director about today.

The survey also highlighted that more than half of Brits (52%) say they are less likely to admit to being lonely because there is stigma attached.

However, with 9 in 10 (87%) saying getting together over a cup of tea would help them feel less lonely, PG tips has pledged its support to Samaritans Brew Monday, a fundraising initiative that encourages people to come together over a cuppa.

Turning the idea of ‘Blue Monday’ on its head into something positive, Samaritans Brew Monday encourages people to get together with family, friends or colleagues for a chat and a warming cuppa throughout January and February. Taking time to listen to another person could help them through a tough time and having a brew together is a great excuse to do just that. People can use their get-together to raise money for Samaritans, so someone having a tough time has somewhere to turn. Brew Monday has the backing of British stars including Dame Julie Walters, former Bake Off contestant Michael Chakraverty and comedian Rachel Parris.