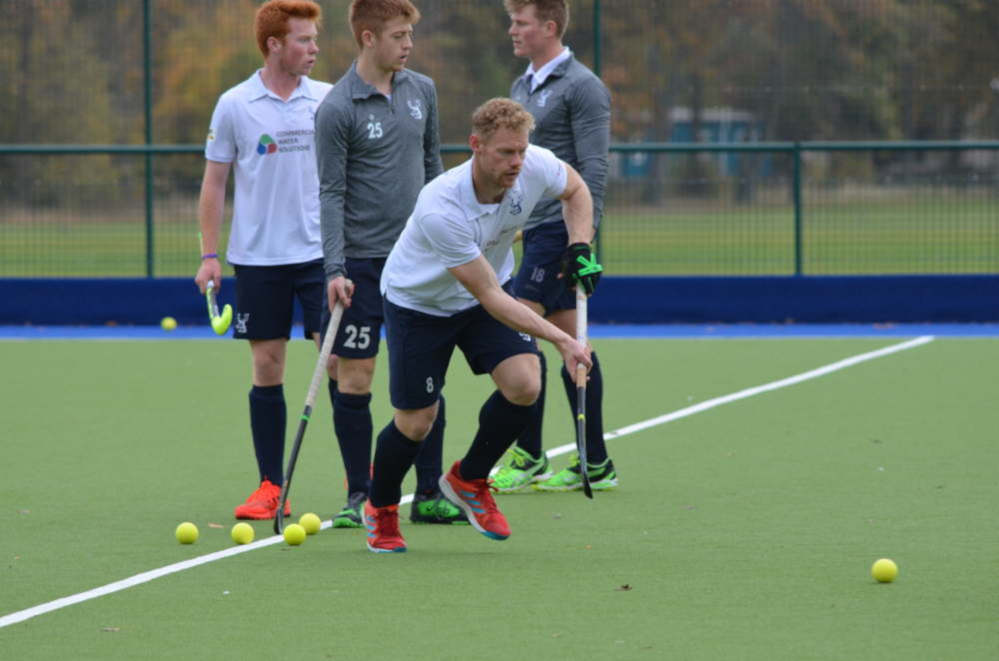 They are Adam Mackenzie, Joe and Andrew McConnell and Gavin Somerville and the matches will be played during this weekend’s under-18 Indoor Cup at Bell’s Sports Centre , Perth.

The matches are part of the Blue Sticks’ preparation for Men’s EuroHockey Indoor III in Santander on 17-19 January.

Scotland will there face hosts Spain, Ireland, Slovenia and Wales in their bid to earn promotion from the third to the second tier of indoor European hockey.

Scotland’s Kinross-based head coach Stuart Neave said: “The squad selected for the games is a mix of youth and experience.

“The matches against Canada, currently ranked 15th in the world indoors, provide us with excellent preparation going into the Euros the following weekend in Spain.”