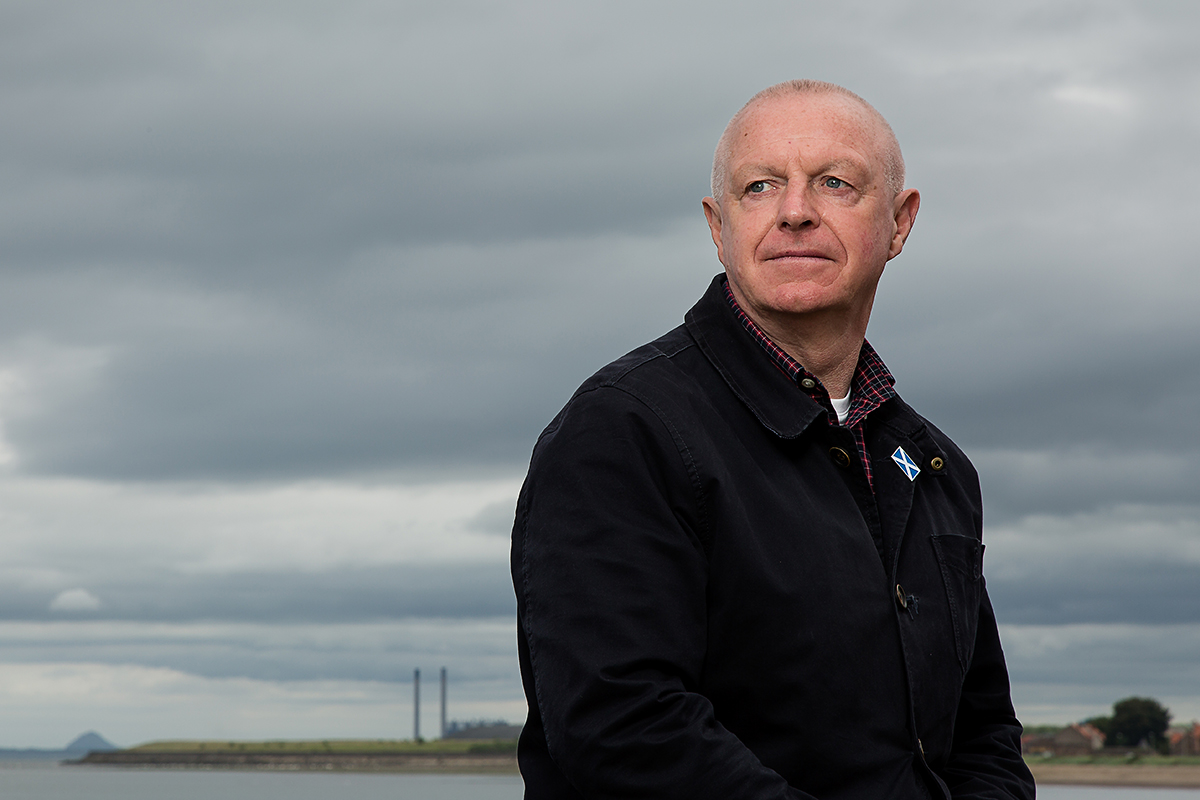 Local crime fiction writer Peter Ritchie has launched his latest noir thriller, ‘Maxine’s Story’ and will donate a portion of the profits to SCOT-PEP, the Edinburgh-based charity dedicated to the promotion of sex workers’ rights, safety and health.

The opening chapter kicks off during the Scottish capital’s festive season – a jolly time for many but not for Maxine Welsh as she works the streets of Edinburgh’s Leith area, her world collapsing beneath the weight of addiction and mounting debt.

The story follows Maxine’s journey beyond the streets of Edinburgh in a gritty, poignant tale of hope and redemption.

A meeting with her only friend leads to a series of incidents that open up new possibilities until her life is threatened and events spin out of control.

Police, gangsters and friends old and new all play their part in another story of crime and its consequences set in the world of the bestselling Detective Grace Macallan series.

The former detective commented: “I first published Maxine’s Story as a novella back in 2015 but I had so many readers get in touch and ask ‘what happened to Maxine?’, so I embarked on a revised and extended edition.

“I loved writing the short novella, I had a really strong connection to this character Maxine – she’s so relatable and I always wanted to tell the story from a sex worker’s point of view, so writing this was incredibly enjoyable.

“Maxine came from a respectable family, with a good job as a nurse and then her life took a completely, devastating turn for the worse.  And in real life this tragically happens too – with no woman wanting to work the city’s streets.

“After a career working in CID, murder and serious crime squads (within the now Police Scotland) and head posts with Europol in the Hague and the National Criminal Intelligence Service in London – I’ve dealt with dreadful murder investigations of prostitutes, extensive interviewing of sex workers through to creating strategies to help stop vulnerable women from being trafficked throughout Europe.

“All of this had a real impact on me and an insight into a dark, underground world which most people never see.  I feel a real empathy for these women, a desire to make their lives better and strongly advocate improved protection for them.

“And so, with the first two hundred books sold (100 in print and 100 digital), I’m going to donate the proceeds to SCOT-PEP, a very worthy, Edinburgh-based charity dedicated to the promotion of sex workers’ rights, safety and health.”

Maxine’s Story is available from Amazon for £1.99 (Kindle edition) and £7.99 for the paperback.