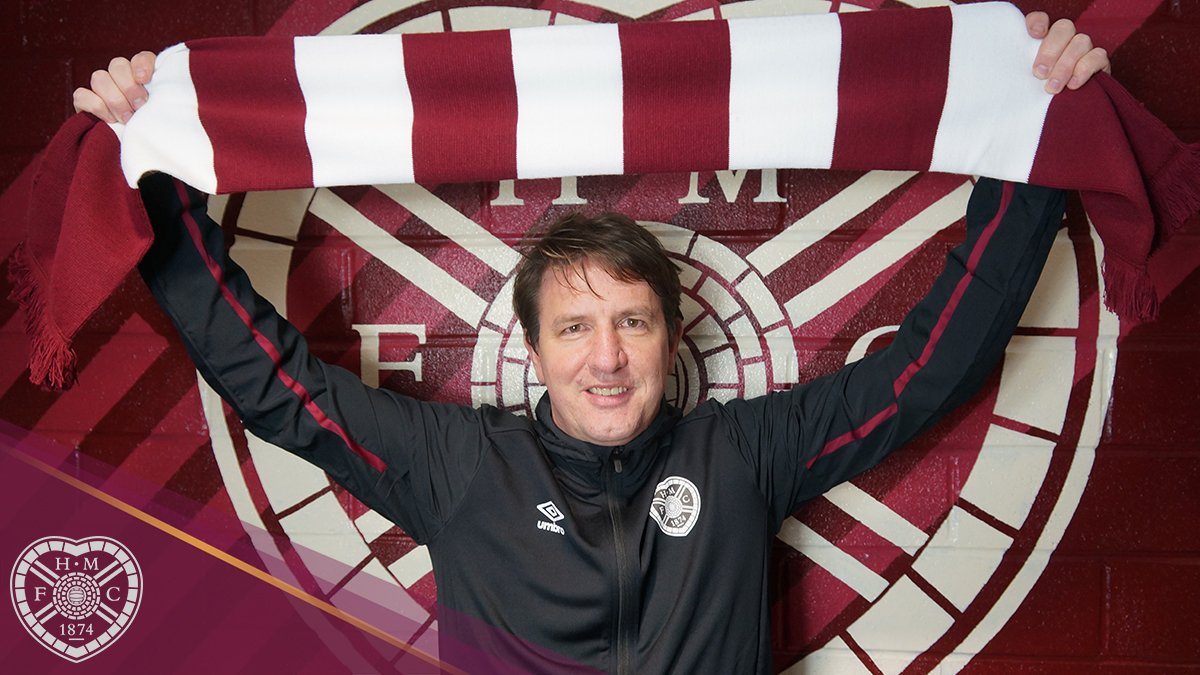 Hearts have responded to a statement from Barnsley FC regarding manager Daniel Stendel.

The English Championship club had this to say about Stendel who was previously in charge of the Yorkshire outfit:

“After two months of unproductive discussions (and the subsequent public announcement by Heart of Midlothian that he has joined them as their new manager), the club cannot wait any longer in speaking to its fans,” the statement said.

“More recently we have attempted negotiations of a settlement with Heart of Midlothian Football Club for the services of Mr Stendel, Chris Stern, and Dale Tonge to no avail.

“The club will continue to vigorously defend its rights against all parties involved in tampering of club staff, so the club recovers all damages incurred. All recovered damages will be reinvested in our squad.”

For their part Hearts have responded with a statement of their own:

“We are aware of the statement released by Barnsley Football Club earlier today in relation to our appointment of Daniel Stendel to the post of First Team Manager.

We are looking forward to supporting Daniel in what we hope will be a long and successful tenure at Heart of Midlothian. Given that we consider any threatened claim to be entirely without merit, we do not propose to comment further on this matter.”

Stendel’s first game in charge of Hearts is this Saturday against St Johnstone at Tynecastle.