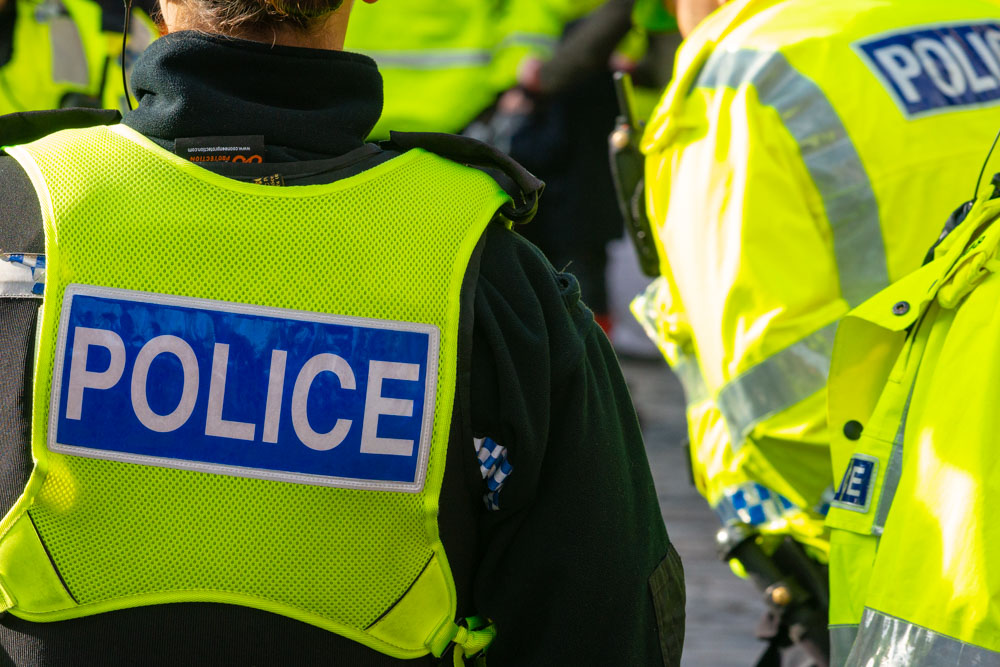 Police are appealing for information after a woman was sexually assaulted in Knightsridge, Livingston, on Wednesday, 6 November, 2019.

Around 11.50 am on Wednesday morning, a 61-year-old woman was walking along Ogilvie Way, Knightsridge, when she was stopped in her path by a young man, thought to be around 14 to 16 years of age, who demanded money from her.  She told him she didn’t have any on her, so he grabbed her and sexually assaulted her before running off towards the shops on Cameron Way.

The suspect is described as white, Scottish, with local accent, around 5ft 6 tall, slim build, with reddish/auburn hair and brown eyes. He was wearing a black waterproof coat, black jogging bottoms and black trainers.

Detective Constable Lynn Myles, Livingston CID, is leading the investigation.  She said: “Officers have been carrying out enquiries since the attack happened, checking CCTV and speaking to locals, however, unfortunately, have not, at this time, identified the youth responsible.

“Thankfully there have been no other attacks of this nature in the area.  It has been very distressing for the woman involved and it is imperative that we catch the suspect as soon as possible.

“The area would have been quite busy at this time, the road runs by a school, is on the way to local shops and used by dog walkers and runners, so maybe someone saw this boy hanging about or running off afterwards?

“If you have any information that will assist officers with their inquiry, or recognise the description of the suspect, then please contact the CID at Livingston on 101.  Quote reference number 1389 of the 6, November, 2019, when calling.  Alternatively, details can be passed anonymously to Crimestoppers on 0800 555 111.”