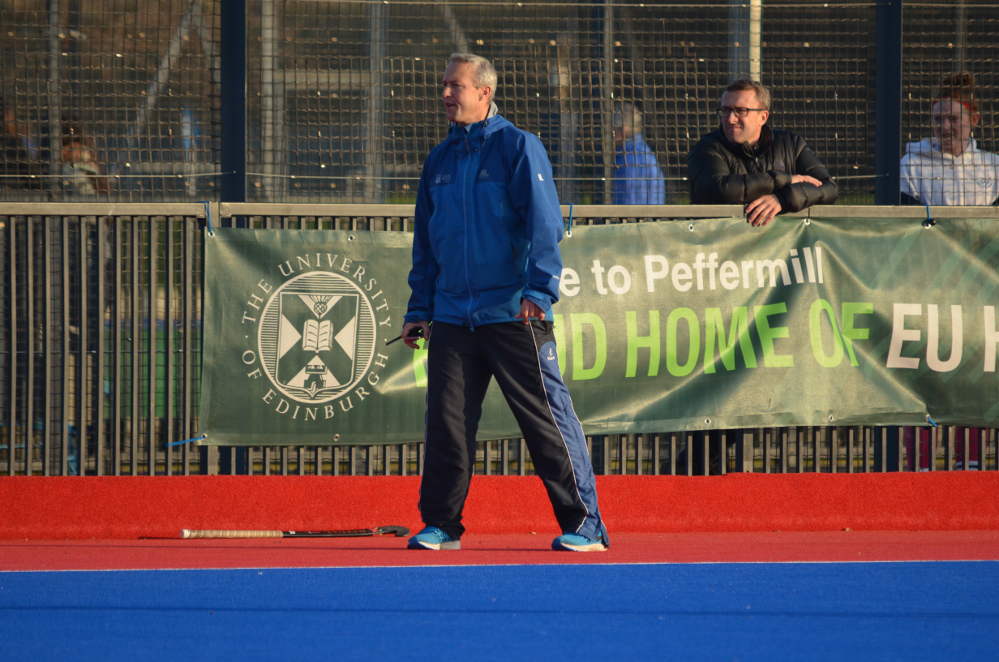 Callum Milne took over a much-changed squad at Grand Slam winners Grange in September and the soft-spoken, former Scottish international and his co-coach Stevie Grubb have guided the Edinburgh side to the summit of the men’s Premiership.

They are currently unbeaten on 22 points and would have had a perfect, eight-game record, had Great Britain under-21 international Andrew McConnell not slotted a last-gasp, penalty corner goal for Western Wildcats at Fettes College to earn a 2-2 draw earlier this month.

Grange travel to lowly Hillhead on Saturday (15.00) in the last league game before the winter shut-down looking to collect their eighth win in nine games and earn three points to maintain their cushion at the top of the table.

Hillhead have won once this term and drawn three other of their seven starts, scoring only 14 goals and conceding 28.

Grange, in contrast, have scored 37 and lost seven and Milne said the club’s 7-0 demolition of second-placed Grove Menzieshill last Saturday in Edinburgh was their most clinical performance of the season so far.

And the coach, who teaches hockey at Loretto School in Musselburgh, does not want to throw away the good work so far by losing at Old Anniesland to Hillhead.

Milne said: “I’ve not seen Hillhead this year but we’ve worked on our penalty corner routines, including back-ups.

“Also, we created a lot of chances against Grove, including a number when we didn’t score, that’s despite having a forward line which is inexperienced.

“However, our believe is that we have always got the performance we showed against Grove in us.”

Elsewhere, Grove Menzieshill coach Neil Allan, whose men have slipped from second to third in the table, will look to re-focus his men against second-placed Western Wildcats who thrashed Uddingston 9-0 at Auchenhowie last Saturday. Wildcats are purring and on a high and recently earned a 2-2 draw at Grange.

At the other end of the ten-strong table, bottom-markers Dundee Wanderers, who have only one point from eight games, travel to Peffermill to face fellow-strugglers Watsonians (coach Mike Leonard pictured) who are eighth with six points from eight fixtures.