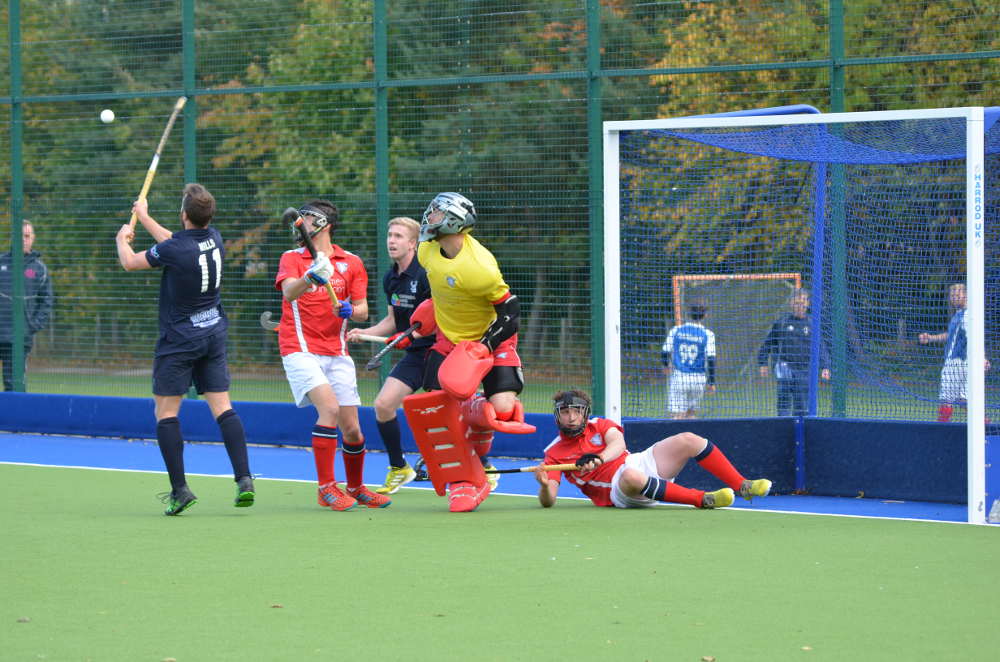 Grange host second-placed Grove Menzieshill in a mouth-watering clash at Fettes College on Saturday (11am).

Both clubs drew last weekend, Grange surrendering their 100 per cent record on a last-gasp penalty corner goal to Western Wildcats in a 2-2 draw, and Grove letting slip a 3-0 lead to draw 4-4 with Edinburgh University on Tayside.

Callum Milne, Grange’s player/coach, is keen to put the Western disappointment behind them and said: “Last weekend and this are key matches for us and Grove will be tough opposition.”

Training this week has focused on penalty corner routines as Grange had eight opportunities – five in the same phase of play – and failed to count.

Milne could be short of players through injury and his Edinburgh-based counterpart, Neil Allan, who has seven teenagers in his squad, is also likely to be short-benched as key players are unavailable.

Grange lead the title race with 19 points from seven games while Grove have 16 points from the same number of fixtures.

Elsewhere, fourth-placed Edinburgh University host ninth-placed Hillhead (Peffermill, 16.00) while Watsonians, who are eighth, travel to Clydesdale who are fifth (15.00) boosted by their 3-1 home win over Uddingston last Saturday.

The other fixture sees third-placed Western at home to Uddingston (14.30) who are three placed below them in the ten-strong table. 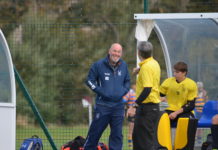 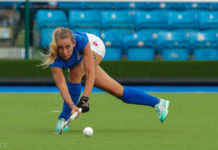 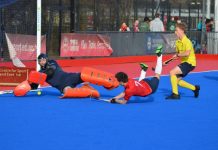 Men’s Premiership – Grange have healthy lead at the top 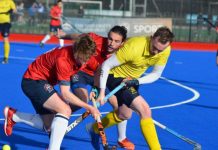 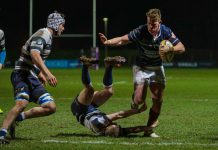 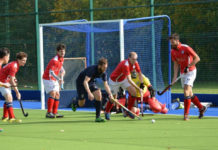 Hockey – Grange still top despite being frozen out 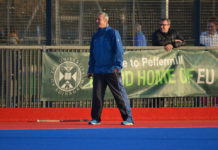