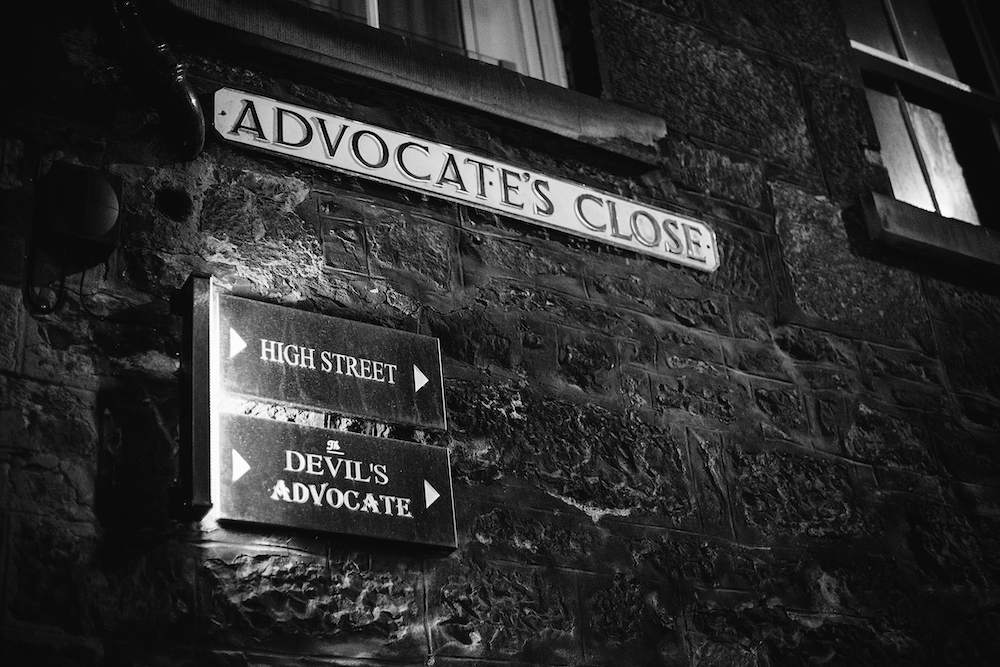 Edinburgh’s Bon Vivant Group, which owns and operates bars and restaurants in Edinburgh, as well as a wine, beer and spirit shop, reports a 42% increase in turnover in the last year.

The group headed by Stuart McCluskey has seven establishments in the city now from an initial four. They used £950,000 of finance from Allied Irish Bank (GB) in their expansion.

Antonia Jackson, finance manager of Bon Vivant Group, said: “Despite the challenges our industry faces, we have seen our turnover grow 42% over the last 12 months.

“This is a strong reflection of the hard work from our teams and the expansion, backed by AIB (GB). Our bank team has been exceptionally supportive and understands not just our business, but also the wider picture in Edinburgh and across the trade.”

Tina Crookston, relationship manager at AIB (GB) said: “The Bon Vivant Group has eclectic, renowned venues across Edinburgh and its business structure makes it an attractive partner for the bank.

“To achieve 42% growth at a time when the hospitality trade is facing many pressures is a testament to the quality of Bon Vivant Group’s offering.

“We are extremely proud to have supported this expansion.”